With this acquisition, there is likely to be a big boost to Instamojo offerings, specifically its own website builder platform Instamojo Online Store 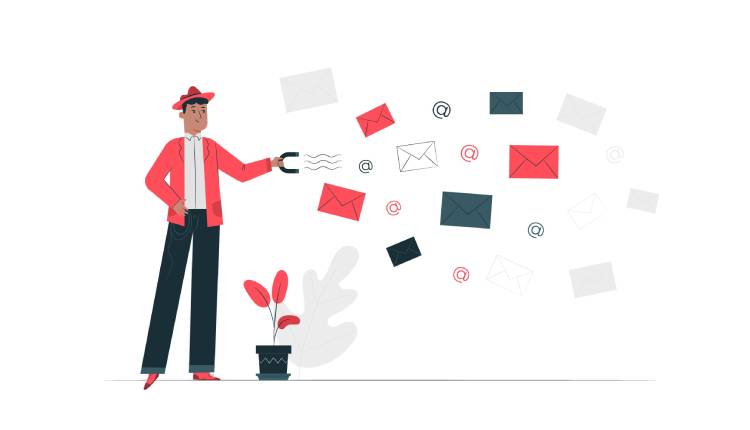 Times Internet, a part of the Times Group, had bought GMAS in December 2015. This marks the first acquisition for Instamojo, that is around eight years old. This would also offer added services to around 1.2 million merchant base.

Sampad Swain had told Financial Express Online that with this new acquisition, they are venturing into the SaaS modelling. They would be providing software for MSMEs to build their own network and also build their online e-commerce store. There are several value added products like Google Analytics, CRM, and digital marketing tools.

Now, Instamojo would add GMAS as a premium product with additional features, apart from Instamojo’s own free store for its merchants.

They are likely to revamp the model, along with their free store, and they would add the GMAS as an additional feature for merchants on Instamojo platform for a premium price. The startup has a team of around 25-30, that sits in Gurugram. They have been absorbed by Instamojo and have already started working under the parent company.