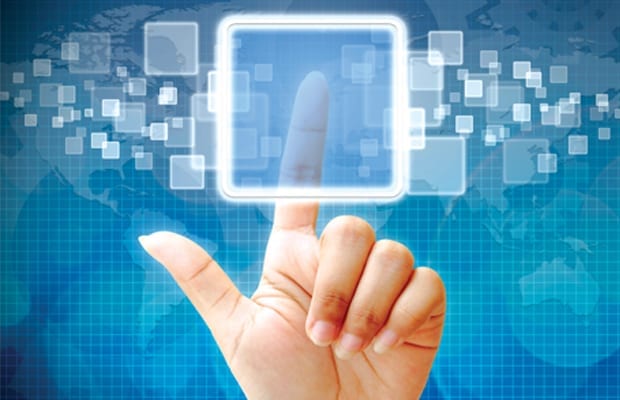 The invoice matching mechanism in the goods and services tax (GST) to be rolled out from July 1 will help curb fake bill frauds, Finance Minister Arun Jaitley has said, in a letter to a Congress leader. Jaitley said the model of invoice matching for eligibility of input tax credit of the recipient has been adopted in the GST design after much deliberations in the GST Council. “One of the most important advantages of adopting this model is for curbing the possible tax evasion on account of fake invoice frauds,” the finance minister said in response to the concerns raised by Congress Rajya Sabha MP Digvijaya Singh. Singh, in his letter to Jaitley, had said multiple tax returns would have to be filed by businesses leading to compliance burden.

Jaitley further said that in the proposed GST design, the registered person is required to file only his initial return on 10th of the next month (return for outward supplies) while other returns on invoice matching and availing of ITC credit are auto-populated.

The Integrated GST model was adopted to ensure input tax credit is transferred from the originating state to the destination state. It is through the invoice matching and automated return mechanism that the government can ensure eligible input tax credit is accurately transferred between the states, read the Jaitley’s letter to the Congress leader. The much-delayed GST is scheduled to be implemented from July 1, which will subsume most indirect taxes.

We are the only telco to reach 50 million IoT connections: Satish Mittal, CTO, Vodafone Business Services