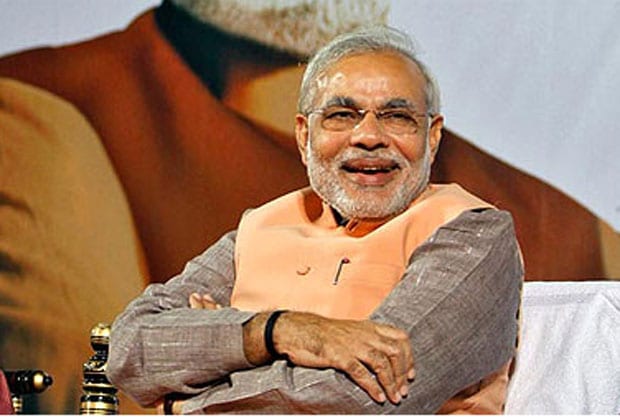 The finance ministry on Thursday said that a total of 3.02 crore accounts were opened under the ambitious financial inclusion scheme — Pradhan Mantri Jan-Dhan Yojana — by September 8, but added that against these accounts only 33.6 lakh RuPay debit cards were issued. The ministry clarified that PMJDY benefits can be extended to existing account holders as well.

Of the new accounts opened under the scheme till September 8, 1.89 crore were in rural areas and 1.13 crore in urban locations, according to the ministry.

Banks are making all-out efforts to clear the backlog in RuPay cards issuance in about four weeks, the ministry said. Till September 8, banks had collected Rs 1,496.51 crore under the scheme, or an average of Rs 495 per account. Because of the incentives announced under the scheme, many of the existing account holders had opened a new account under PMJDY.

“.. benefits announced under PMJDY can be extended to the existing account holders in their previous accounts as well and new account need not be opened”, the ministry said.

Additionally, a draft scheme for life insurance cover of R30,000 announced by PM Narendra Modi during the launch of the scheme on August 28 has been worked out and is under finalisation. An incentive scheme for bankers and district collectors is also under preparation. A survey of unbanked households has also been started and is expected to be completed by October 15, the ministry said.

Those opening an account before January 26, 2015, will also be entitled to avail of a life insurance cover of R30,000.