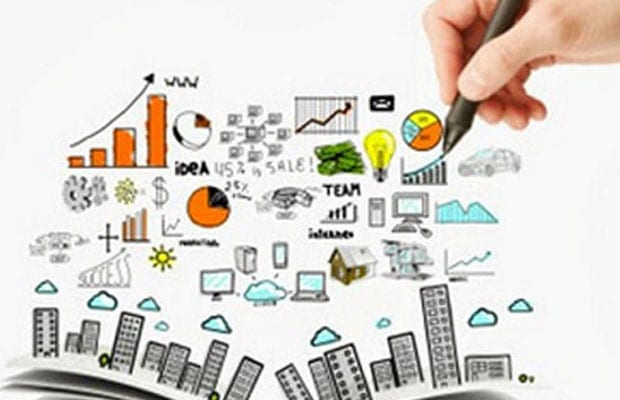 “The draft of the new startup and innovation policy is ready and we will be unveiling it soon,” he said after inaugurating the first phase of the Technology Innovation Zone (TIZ), an ambitious project under the Technopark-Technology Business Incubator (TBI), at the Kinfra Hi-Tech Park in Kalamassery.

He said the government would also chair a meeting of University Vice-Chancellors in the state to finalise a programme to provide support to student entrepreneurs. The newly inaugurated 10,000 sqft work space at TIZ will be handed over to Startup Village for providing incubation support to around 40 startup firms.

“The objective of the Innovation Zone is to provide the maximum possible support to young entrepreneurs across a number of industry verticals, apart from telecom and IT. At least eight different sectors like agriculture, electronics, food processing, tourism etc have been identified for providing incubation support” he said.

“There has been a visible change in the mindset of Kerala youth of late and we must capitalise on this new revolution for the state’s future development,” he said adding that the young people must become job creators rather than job seekers. In his presidential address, Minister for Public works V K Ebrahim Kunju said the government would look into the infrastructure needs of the TIZ and finish work on the ongoing road projects in the surrounding areas in a timely manner. “There has been an influx of young people to the Startup Village, which has created an unprecedented demand for workspace,” Principal Secretary, IT & Industries P H Kurian said.

Chief Executive Officer of Infopark and the T-TBI Hrishikesh Nair said TIZ would surely become a milestone in the ongoing entrepreneurial revolution in the state. The TIZ project is spread across 13.2 acres of land at the Kinfra Park. The work on the remaining buildings is expected to be completed by 2017. Once fully operational, TIZ will have a total built-up area of over 5,00,000 sqft and all the amenities of a futuristic business incubator including fab-labs (fabrication labs) and a data centre, apart from a convention centre, amphitheater, food courts and an exhibition lounge.

Why Healthcare Industry Should Invest in Cloud?