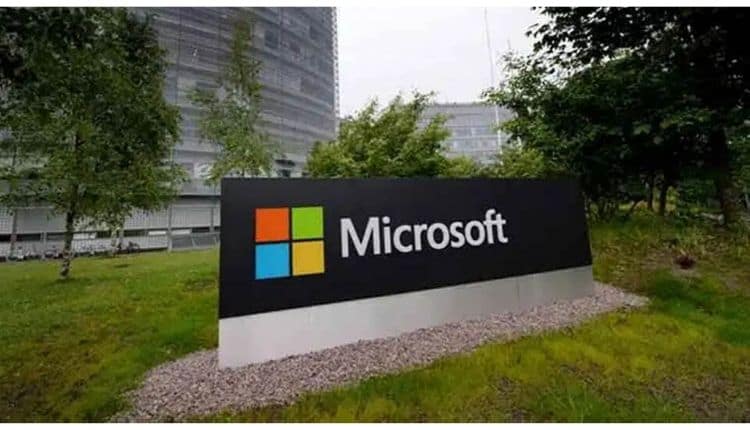 In a novel move to reduce carbon emissions, Microsoft on Thursday announced it would buy credits for sustainable aviation fuel (SAF) to cover travel on flight routes the most-frequented by its employees during business trips.

The tech giant will purchase SAF credits from Dutch company SkyNRG, the pioneer and global leader for sustainable aviation fuel, and deliver to the airport fueling system used by Alaska Airlines.

Microsoft employees who fly between their global headquarters in Redmond, Washington, and California on Alaska Airlines will fly more sustainably thanks to the use of SAF to cover their business travel, the company said in a statement.

“We hope this sustainable aviation fuel model will be used by other companies as a way to reduce the environmental impact of their business travel”.

Microsoft, Alaska Airlines and SkyNRG said they hope this partnership sets an example for other companies and organisations to purchase SAF.

The three companies are also supporting the development of a global environmental accounting standard for voluntary corporate SAF purchases through their participation in a pilot project of the World Economic Forum’s ‘Clean Skies for Tomorrow’ initiative.

Microsoft has ambitious sustainability goals, including a commitment to be carbon negative by 2030 and remove from the environment more carbon than they have emitted since its founding by 2050.