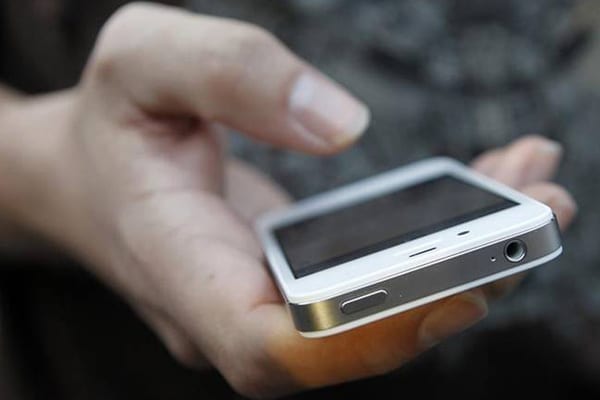 A mobile application of the three municipal corporations in Delhi has been launched in a bid to enhance engagement of citizens in resolution of grievances and improvement of civic services in the city. Mobile App 311 was launched by Lt Governor Anil Baijal at the Raj Niwas, an official release said. The app can be downloaded for free from the Google Play Store and the Apple Store.

Citizens would also be able to get in touch with emergency departments like control room, fire, ambulance, disaster management and women helpline, it said. “The SDMC being the nodal agency has contributed substantially to the launch of the app for the benefit of the residents of the three corporations, which cover 94 per cent of the total area of the capital city,” the civic body said.

“Complaints will be lodged with details along with geo-tagged photos. Once a complaint is submitted by citizens in via the 311 App, it will be resolved by the designated officers of that locality identified by the geo-tagged photo. The citizens will be able to check complaint status,” it said. The Mobile App 311 has been integrated with the Swachhta App of the Ministry of Urban Affairs. “Complaints posted by citizens or from call centre via the 311 App will be pushed to Swachhta App also,” the civic body said.