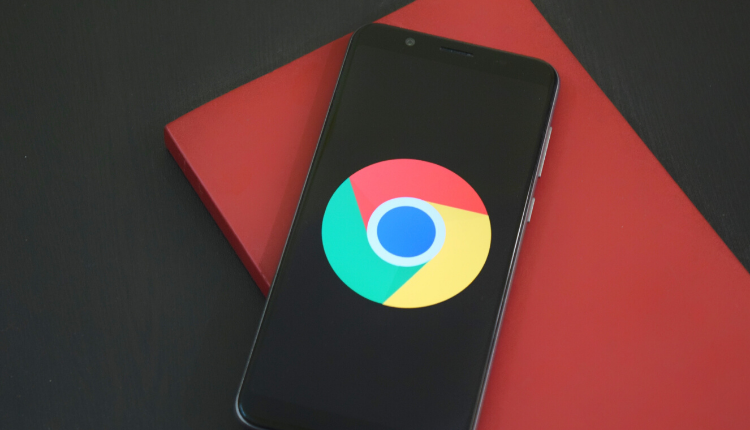 Google’s newest effort will be seen in the direction of removing annoying ads from Google Chrome. As per guidelines put forward by Coalition for Better Ads, the tech giant will be taking action against Ad videos that are unwelcoming and irritating in nature.

Last year, there was an ad blocker introduced on the Chrome browser that would block ads that didn’t fall in with the guidelines. However, they blocked only text ads. Google expressed that by introducing this feature they were reducing the downloads of ad blockers by their users since Google had a built-in one. Now, they plan to use the same idea for blocking video ads as well.

There would be a review of video ads being run on Google as well as Youtube to keep them in compliance with the guidelines set by CBA. Any video ad that shows up on the Google Search that doesn’t fall in line with the guideline would be notified by Google. The website running these ads will receive a guideline check by Google for the same. This rule does not apply to videos for longer than 8 minutes, it is only for short-format videos.

Read: The Google Controversy: It Had Accidentally Sent Some Users’ Private Videos To Strangers

If the website owners don’t make the necessary changes, their ads would get blocked on the Chrome browser. At this point in time, around 60% of the internet uses Chrome as their browser and it would be a significant loss if a website’s video ads are blocked.

As mentioned on their website, these would be the formats that would not fall into the guidelines set by Coalition for Better Ads:

These rules were put forth after extensive market research conducted by CBA that surveyed 45,000 people from 8 countries which represent 60% of the Internet.

Recently, Google’s navigation application ‘Google Maps’ celebrated 15 years in the market and is being redesigned.