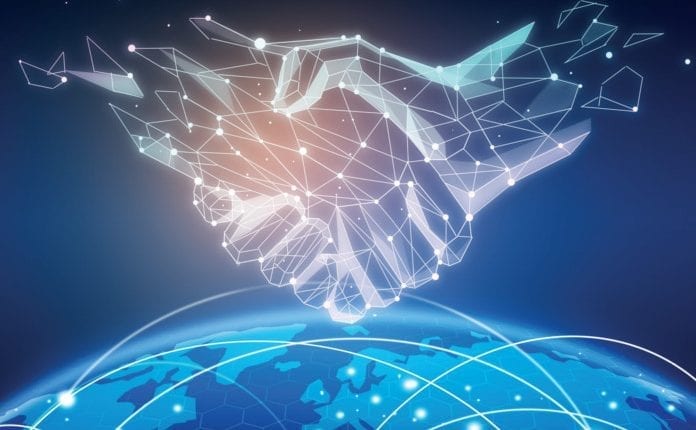 In one of the biggest tech deals, Graphics giant NVIDIA has confirmed it is acquiring SoftBank-owned UK chip maker Arm for $40 billion with an aim to create a premier computing company for the age of artificial intelligence (AI).

The deal would consolidate NVIDIA’s position at the centre of the semiconductor industry. While it is the leader for GPUs, it has little to do with CPU design or mobile hardware where Arm is one of the leaders.

SoftBank will remain committed to ARM’s long-term success through its ownership stake in NVIDIA, expected to be under 10 per cent, the company said in a statement late on Sunday.

“In the years ahead, trillions of computers running AI will create a new internet-of-things that is thousands of times larger than today’s internet-of-people. Our combination will create a company fabulously positioned for the age of AI,” said Jensen Huang, founder and CEO of NVIDIA.

Under the terms of the transaction, NVIDIA will pay SoftBank a total of $21.5 billion in common stock and $12 billion in cash, which includes $2 billion payable at signing.

SoftBank may receive up to $5 billion in cash or common stock under an earn-out construct. NVIDIA will also issue $1.5 billion in equity to Arm employees.

“Uniting NVIDIA’s AI computing capabilities with the vast ecosystem of Arm’s CPU, we can advance computing from the cloud, smartphones, PCs, self-driving cars and robotics, to edge IoT, and expand AI computing to every corner of the globe,” Huang said.

For Arm’s ecosystem, the combination will turbocharge Arm’s R&D capacity and expand its IP portfolio with NVIDIA’s world-leading GPU and AI technology.

“Since acquiring Arm, we have honoured our commitments and invested heavily in people, technology and R&D, thereby expanding the business into new areas with high growth potential. Joining forces with a world leader in technology innovation creates new and exciting opportunities for Arm,” said Masayoshi Son, chairman and CEO of SoftBank.

“We look forward to supporting the continued success of the combined business.”

As part of NVIDIA, Arm will continue to operate its open-licensing model while maintaining the global customer neutrality that has been foundational to its success, with 180 billion chips shipped to date by its licensees.

“Arm and NVIDIA share a vision and passion that ubiquitous, energy-efficient computing will help address the world’s most pressing issues from climate change to healthcare, from agriculture to education,” said Simon Segars, CEO of Arm.

Indian startups are growing during the Covid-19 pandemic