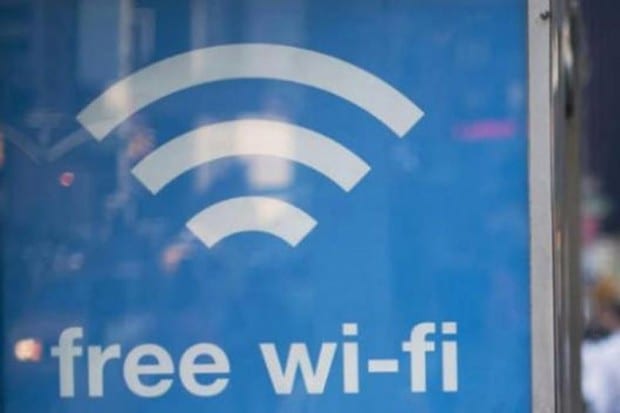 Industry body COAI has asked the government not to allow internet services by unlicensed operators or any ‘de-licensing’ of the V-band spectrum, saying the twin measures can jeopardise massive investments made by telecom firms and hurt their financial viability. Expressing “great shock” at recent reports suggesting that the two proposals are being considered, COAI said this “completely neglects the contributions by the telecom service providers in the country and jeopardises their investment and infrastructure by putting them on a non-level playing field against the unlicensed entities”.

COAI has also cautioned that any radical shift in the regulatory framework would create “uncertainty in the telecom business environment”, and run contrary to the government’s aspiration of attracting up to USD 100 billion investments in the sector as outlined by the new telecom policy. In effect, COAI is opposing the introduction of Public Data Office Aggregator (PDOA) and Public Data Office (PDO) model for wi-fi hotspots under a registration system, as well as any move to de-license spectrum in the V-band. COAI has in the past too made an aggressive pitch to the Telecom Department to allot E and V band to mobile operators for backhaul usage.

Radiowaves used for transmitting signals to mobile phones are referred to as the access spectrum while backhaul spectrum augments signals between mobile towers at the back-end. The method of allotment of spectrum in E and V bands is being hotly-debated in the telecom industry as also within the government. Views are divided on whether the spectrum in these bands should be auctioned or given administratively at a fixed rate as suggested by telecom regulator Trai.

“The provision of internet services in PDOA and PDO model coupled with the proposed delicensed spectrum band in V band will enable the unlicensed service providers to de-facto offer the internet services with nomadic/limited mobility facility,” COAI said in a letter to Telecom Secretary Aruna Sundararajan. The Telecom Regulatory Authority of India (Trai) had recommended that a new set of players, to be called PDOA, be allowed to resell internet services through yesteryears’ PCOs-like set-ups that will be called Public Data Offices.

The regulator had recommended that like cyber cafes, which provide internet access to the public after registering themselves, PDOAs should be allowed to provision internet access services after registering themselves with the Telecom Department. COAI’s letter, dated July 13, says that any scenario of access services by unlicensed operators using delicensed spectrum would hold serious consequences, including interference within the band and 5G bands, leading to inter-operator disputes and poor service quality for end customers.

Also, this could lead to V-band spectrum being potentially used for access services, diverting the traffic away from licensed operators’ networks to delicensed networks, hurting the financial viability of licensed operators who have made huge investments in acquiring spectrum. There would also be no incentive for the telecom operators to acquire any new spectrum in upcoming auctions if free of cost delicensed spectrum is available with potential to be used as front-end access spectrum, the Cellular Operators’ Association of India (COAI) has said.

“It will lead to a huge loss for the national exchequer as revenue accruing from licence fee, spectrum usage charges, as well asthe value of spectrum, would not accrue in this case,” COAI cautioned. Moreover, it may make it virtually impossible for the government to monitor violation of net neutrality principles on such networks, COAI said.

“This will pave the way for large foreign entities to enter the Indian access service market with zero investment, no licence and no obligations to the Indian Government…Such a regime will effectively discredit the efforts of licensed service providers, by putting them in a non-level-playing-field, who have been providing the services legitimately by following licensing requirements and using licensed spectrum,” COAI said.

COAI rued that data-based networks built by unlicensed entities using delicensed spectrum are “perfect substitutes” for services provided by licensed telecom operators, who have infused over Rs 3.5 lakh crore in spectrum auctions and Rs 10 lakh crore in setting up massive telecom networks, while also contributing licence fee and spectrum usage charges. Opposing the public wi-fi model recommended by the sector regulator Trai, COAI claimed that this would not just violate the Indian Telegraph Act, but lead to revenue loss for the exchequer and compromise national security.

Salesforce delivers the next generation of Service Cloud Einstein