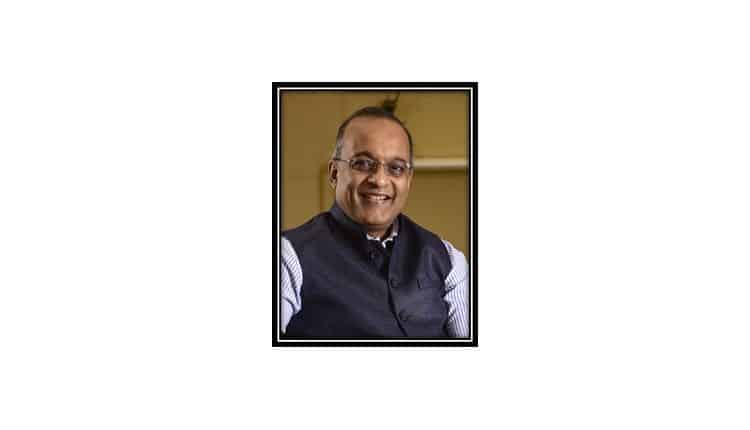 The Reserve Bank of India approved the appointment of Sashidhar Jagdishan as Managing Director & CEO of HDFC Bank. The appointment is for a period of 3 years beginning October 27, 2020 and is subject to approval of the Bank’s board and shareholders. Aditya Puri, the iconic Managing Director who led the bank since inception retires on October 26, 2020.

“Sashi brings to the table a rare combination of IQ and EQ. Given his understanding of the business, coupled with a strong people connect, we’re confident that he’ll take the bank to the next level. My best wishes are always with him,” said Shyamala Gopinath, Chairperson, HDFC Bank Limited.

“I congratulate Sashi on his appointment. He understands the Bank’s ethos, culture which has made it what it is. Given our inherent strengths and now Sashi’s leadership, I believe that the best of the Bank is yet to come,” said Aditya Puri, Managing Director, HDFC Bank Limited.

“I’m humbled by this. I fully recognise that Mr Puri’s are huge shoes to fill. But I’m confident that with the support of my colleagues, the board, other stakeholders, and indeed God’s grace, I’ll be able to live up to the faith that Puri, the Board, and the regulator have reposed in me. I’ll leave no stone unturned to carry forward the rich legacy,” said Jagdishan.

Sashi to his friends and colleagues, Jagdishan joined the Bank in 1996 and has played a critical role in its growth ever since. Starting as a manager in the Finance department, he’s grown from strength to strength wearing different hats. In 1999, he became Business Head – Finance and in 2008, the Chief Financial Officer of the bank. In 2019, he was appointed the “Change Agent of the Bank’ and given additional responsibilities of Legal & Secretarial, Human Resource, Corporate Communication, Infrastructure & Administration, and CSR.

Jagdishan has an overall experience of 30 years, 24 of which he’s spent in HDFC Bank. Prior to HDFC Bank, he had a 3 year stint with Deutsche Bank, AG, Mumbai.

Jagdishan is a Science Graduate (Physics) from Mumbai University, and a qualified Chartered Accountant. He also holds a Master’s degree in Economics of Money, Banking & Finance from the University of Sheffield, UK.

Google and Amazon are the most imitated brands in phishing attempts: Check Point Research