The list includes PUBG and Resso, and most of these have been red-flagged owing to security reasons, whereas others have been listed for the violation of data and privacy concerns 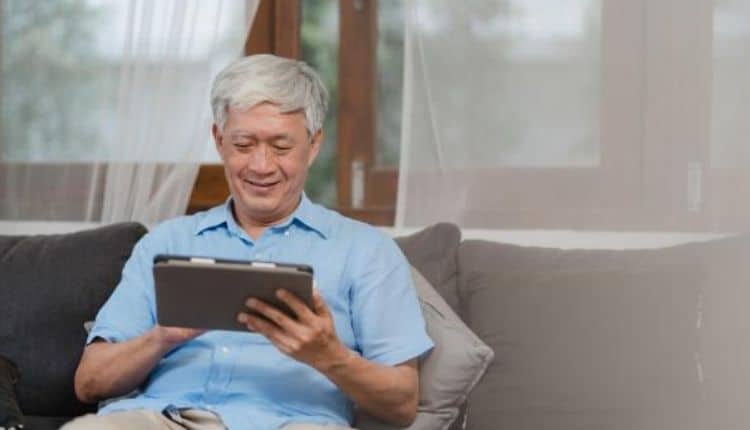 Reports state that India has drawn upto a list of 275 Chinese apps, that would be examining for any violation of national security and user privacy. This would also be signalling heightened scrutiny, and there is a possibility that more Chinese internet companies that are being banned in India.

This development comes at a time when the high profile ban of 59 Chinese apps, like that of TikTok and many others. According to a national publication, gaming app PUBG, that is backed by Chinese internet major Tencent and other popular apps like Resso. The publication also stated that some of these apps have been red-flagged owing to security reasons, whereas the others have been listed for the violation of data sharing and privacy concerns. Also, this comes at a time when the alleged flow of data from these apps to China also poses a threat to sovereignty and the integrity of data, as per officials that pointed out what has been termed as China’s data-sharing norm. This requires companies that are of Chinese origin to share data with their home country, no matter where they operate from.

It’s believed that Chinese internet companies are estimated to have around 300 million unique users in India. This indicates that nearly two-thirds of smartphone users in India have downloaded a Chinese app. The apps belonging to the Chinese origins that are being summoned are 14 MI apps by Xiaomi, also the ones like Capcut and FaceU. This is also inclusive of majors like Meitu, LBE Tech, Perfect Corp, Sina Corp, Netease Games, Yoozoo Global.

It’s also noted that the Government has set up a committee to examine the data practice of the 59 Chinese apps that were being banned that would be reviewing the companies’ responses. This committee comprises of representatives from the Ministries of home affairs, electronics and IT, information and broadcasting, law& justice.

PlayStore reports that apps like Zili and Snack Video had made it to the top 10 list. This is because the two Chinese apps would be emerging as contenders in order to replace the banned short video app TikTok. Owing to its popularity, TikTok has grabbed around 200 million registered users in India. Also for PUBG, India has its largest market according to Sensor Tower’s estimates.

NLP, like AR VR, is making a comeback in real estate: Mahindra Lifespaces