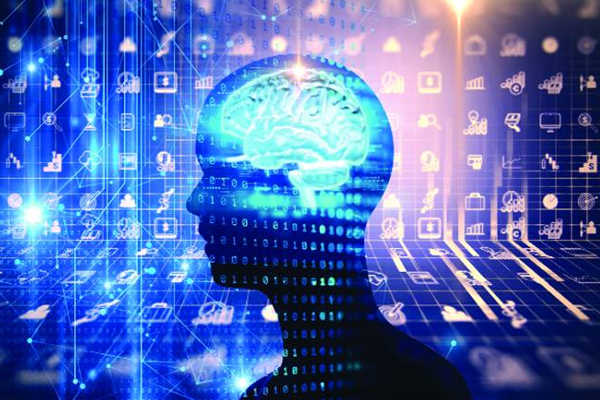 Mukesh Ambani-led Reliance Industries announced that it will pick up 73 per cent stake in education technology provider Embibe and will invest up to US$ 180 million over the next three years. According to the statement by the company, Reliance Industries will acquire 34,33,767 equity shares of Indiavidual Learning for cash, translating to 72.69 per cent shareholding of Embibe on a fully diluted basis. Further, the company said that it has agreed to invest up to US$ 180 million (Rs 1,175 crore) into Embibe, (including consideration to be paid for acquiring majority stake from existing investors) over the next three years.

Sharing the strategic rationale for the deal, Akash Ambani, Director, Reliance Jio, said that the investment in Embibe is in line with RIL’s commitment to growing the education sector in India and the world, making education accessible to the widest possible group of students with the help of technology. “Reliance aims to connect over 1.9 million schools and 58,000 universities across India with technology,” Akash Ambani said.

Embibe, an emerging education technology company was set up in 2012. For Embibe, the deal will help in getting access to the much needed capital which will then be deployed towards deepening its R&D on artificial intelligence (AI) in education. Further, the company will also look at business growth and geographic expansion, and also look to cater to students’ higher education, professional skilling, vernacular languages and all curriculum categories across India and even internationally.

India’s most valued company by market capitalisation, RIL said that this investment in education technology is in line with its commitment to invest and grow the education sector in India, and digital and technology businesses. According to currently available details, the transaction is expected to be completed in 2 months, subject to completion of customary regulatory compliances and other conditions precedent. Notably, the deal does not require any regulatory approval.

Just last month, RIL had entered into an agreement with Saavn, a leading global music OTT (over-the-top) platform, with its digital music service — JioMusic and said that it will invest US$ 100 million in Saavn, out of which rupee equivalent of US$ 20 million will be invested upfront, for growth and expansion of the platform into one of the largest streaming services in the world.

HIMSS Annual Conference to reposition IT in healthcare