Home  »  News  »  Road to an autonomous future: How autonomous technologies are improving efficiency and safety

Road to an autonomous future: How autonomous technologies are improving efficiency and safety 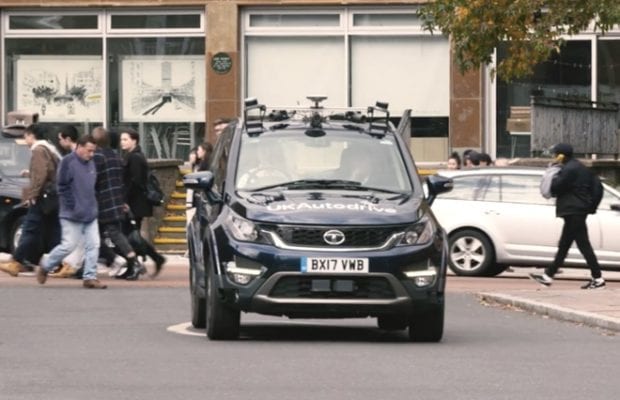 IoT and cloud integration are essential parts of creating autonomous vehicles, as it allows a normal vehicle to be converted into a ‘computer on wheels’ i.e. make the vehicles smarter and more connected 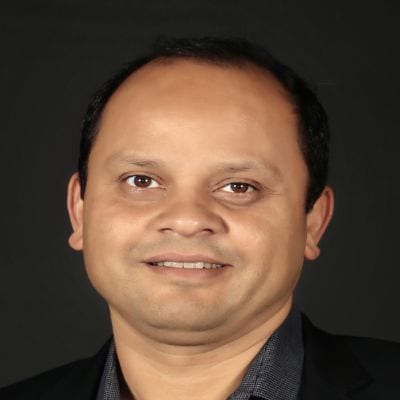 In today’s digitally transformative world, the impact and advent of technology as an enabler rather than as a mere logistical tool is an established fact. Innovative solutions that use IoT and cloud services to store, analyze and disseminate data have created widespread disruption across industry sectors and have also been the impetus behind continued research. Given this scenario, organizations (both private and government) have looked to integrate autonomous technologies in particular, into their functioning to maximise the possible impact on efficiency and innovation. In the global scenario, many sectors have seen successful autonomous technologies utilization, foremost among which have been those related to manufacturing, mining and automotive

The rise of autonomous automotives

Technology adoption by the automotive sector has mainly centered around the concept of autonomous vehicles (AVs) and the efforts to make them a more viable form of transport across the world. It is estimated that the AV industry will grow to almost $130 million in the next decade, making this technology a prime focus area for all industry players. Currently, the industry is capable of producing Level 1 to 3 autonomous vehicles, which correspond to reduced degree of human intervention required during driving. Some of the capabilities that make up these levels include environmental awareness, the real-time condition monitoring of the vehicle and weather analysis. The ultimate goal, however is to enable AVs to reach Level 4 and 5, where the driver’s input is minimal or the driver is made completely redundant. While this goal may only be possible in the distant future, autonomous technology currently has already begun to include features to vehicle that make them smarter and more capable of dealing with dynamic demands.

IoT and cloud integration are essential parts of creating autonomous vehicles, as it allows a normal vehicle to be converted into a ‘computer on wheels’ i.e. make the vehicles smarter and more connected. Autonomous vehicles today are integrated with sensors that constantly collect data on a real-time basis, which is later stored in a remote cloud server for analysis. This effectively transforms the vehicle into a ‘black-box’ recorder that can be used at any point of time to determine the current state of the vehicle’s functioning. The analyzed data is then used to create a customized driving profile which enables the in-built software to predict future driving scenarios and devise solutions to prevent accidents. In addition to in-car components, the integration of sensors into the current environmental infrastructure such as traffic signals, lamp-posts and traffic signs will help create a larger, more detailed database and improve situational awareness at all times.

Another area where data collection is of essence is in the manufacturing sector, especially on the shop floor. The sector as a whole has moved towards Industry 4.0 with efforts being directed towards mass customization of products with concurrent cost optimization and supply chain efficiency. Given the expansion of the ambit of work being done on the shop floor today, autonomous technologies have given organizations the ability to monitor all activities within this space through sensors that constantly gather data. This allows for an increase in productivity by accelerating the production line and Overall Equipment Efficiency. Additionally, by identifying process redundancies and potential safety risks, these technologies contribute an important addition to workforce safety and security.

The integration of autonomous technologies in this sector is visible today through the use of co-bots that work with, rather than replace, human employees in warehouse management. Though the current market for cobots is less than 5% of total industrial robotics market, their usage has seen a distinct upturn as a result of their proven efficiency and ease of use. This, combined with automated guided vehicle systems in the same warehouses, have resulted in the move towards integrating flexible automation solutions to realize the vision of Industry 4.0 in near future, where it is expected to evolve Cyber – Human – Machine – Interface systems.

Mining the depths with autonomous technology

While the shop floor exists in a controllable, indoor environment, the mining sector operate in a more dynamic environment where demands continue to evolve and change. The presence of legacy technology, too, tends to be a major obstacle to digitization, as evidenced by its designation as one of the two most laggard industries in this endeavor by the World Economic Forum. The integration of autonomous technology impacts three major areas within this sector: mobility, sustainability and worker safety. Bringing digital technologies into this sector will enable the use of autonomous drills to reduce the risk of health issues and cave-ins to workers and autonomous haulage to make transport more efficient. The data collected during these activities will allow for on-field situational analyses to determine the best course of action and will ultimately contribute to global sustainability initiatives by reducing environmental impact.

While research is currently being conducted into making the potential benefits of autonomous technology a reality, the industry scenario has showcased a somewhat slow yet steady increase in its implementation. Financial viability has been a major roadblock here as most autonomous technology today is too expensive to be adopted en masse. Many have also questioned the scalability and interoperability of these solutions, raising concerns over the need to develop concurrent support infrastructure to maintain and service autonomous products. Finally, the fear of driver redundancy in the automotive sector and a pervading reluctance towards leave safety in the hands of technology alone sum up the general opinion among industry players about this form of technology. The potential for autonomous technology has been recognized, however, and with proper implementation and time, the industry is sure to see a distinct upturn in the coming decade.