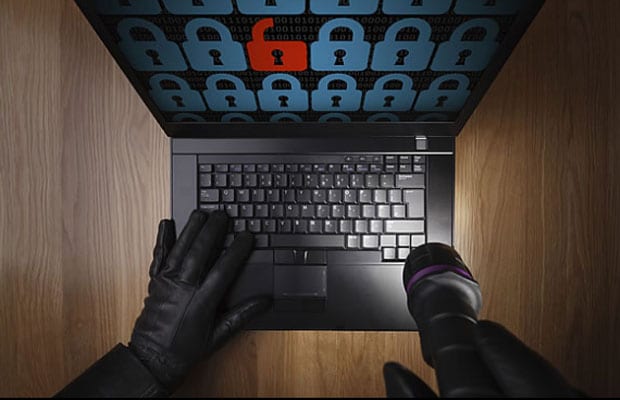 Russian hackers have stolen 1.2 billion user names and passwords in a series of Internet heists affecting 420,000 websites, according to a report.

The thievery was described in a New York Times story based on the findings of Hold Security, a Milwaukee firm that has a history of uncovering online security breaches. Hold Security didn’t immediately respond to inquiries from The Associated Press.

The identities of the websites that were broken into weren’t identified by the Times, which cited nondisclosure agreements that required Hold Security to keep some information confidential.

The reported break-ins are the latest incidents to raise doubts about the security measures that both big and small companies use to protect people’s information online.

“Companies that rely on usernames and passwords have to develop a sense of urgency about changing this,” Avivah Litan, a security analyst at the research firm Gartner told the Times.

Alex Holden, the founder and chief information security officer of Hold Security, told the Times that most of the sites hit by the Russian hackers are still vulnerable to further break-ins. Besides filching 1.2 billion online passwords, the hackers also have amassed 500 million email addresses that could help them engineer other crimes, according to Hold Security.

So, far little of the information stolen in the wave of attacks appears to have been sold to other online crooks, according to the Times. Instead, the information is being used to send marketing pitches, schemes and other junk messages on social networks on Twitter, the newspaper said.

The breadth of these break-ins should serve as a chilling reminder of the skullduggery that has been going undetected on the Internet for years, said John Prisco, CEO of another security firm, Triumfant.

“This issue reminds me of an iceberg, where 90 per cent of it is actually underwater,” Prisco said in an emailed statement. “That’s what is going on here… So many cyber breaches today are not actually reported, often times because companies are losing information and they are not even aware of it.”

E-tail battle heats up with Amazon, Flipkart upping the ante