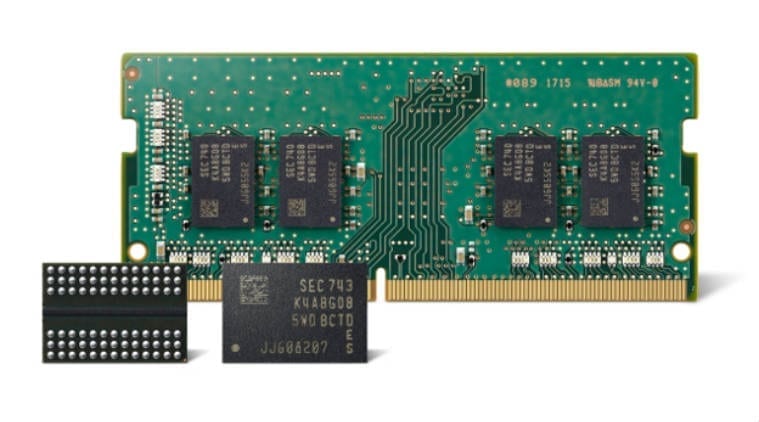 Samsung Electronics Co Ltd said it has developed the world’s smallest DRAM chip, widening its technical lead on competitors as it tracks towards a record operating profit in 2017 driven by the semiconductor business. The South Korean technology giant has started mass producing the chip.

Thanks to an advanced,  proprietary circuit design technology; performance levels and energy efficiency have been said to improv about 10 and 15 per cent respectively.

The global leader in computer chips, televisions and smartphones said it would shift most of its existing DRAM production capacity to 10-nano chips in 2018.

With the appointment of a new generation of top managers in its three main businesses including semiconductors in late October, the South Korean company said it was not looking to expand chip shipments immediately but was investing to maintain longer-term market position.

5 strategies for small businesses to migrate to cloud