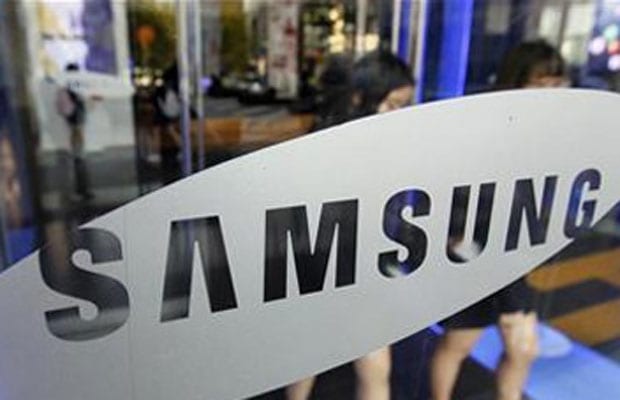 Samsung did not disclose financials. But the TechCrunch blog reported in July that Samsung was in discussions to pay more than $200 million for the two-year-old startup of 55 employees, which has raised $15.5 million in venture capital from Greylock and Russian investor Yuri Milner, among others.

SmartThings, which lets people use a mobile app to control connected devices, says it has some 5,000 developers building devices that connect to its open platform. It will continue to operate independently but move its base from Washington, D.C. to Palo Alto, California.

Some tech and telecommunications executives view the market for “smart,” or connected, home devices as poised to explode.

Manufacturers are rolling out Internet-connected burglar alarms, televisions and light switches. But like the early days of video cassette recorders, current smart home products are often incompatible with each other.

The largest tech players are now drawing up alliances to create common standards for the next generation of gadgets.

Apple, known for strictly controlling how other companies’ products interact with its own, in June announced HomeKit, which it describes as a framework to communicate with devices in the home.

Google’s Nest has also partnered with companies including Whirlpool Corp and light bulb maker LIFX to integrate their products with its thermostats and smoke detectors.

Samsung, which already makes Internet-connected appliances such as refrigerators and washing machines, has allied with Intel Corp and Dell Inc, among others. Qualcomm Inc has forged a rival alliance with Microsoft Corp .

SmartThings, which is owned by the Physical Graph Corp, began life as a crowdfunded Kickstarter project in 2012.