Signs of revival in hiring activity observed in multiple sectors beyond IT: Naukri JobSpeak Index Dec ‘21 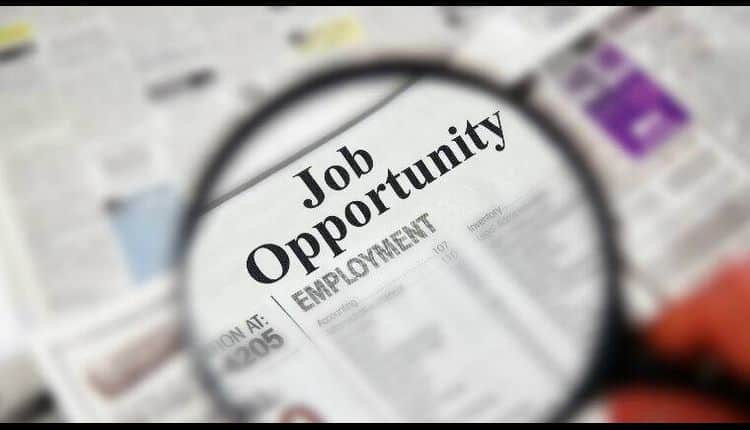 2021 ended with the Naukri JobSpeak Index reading 1915 suggesting that the hiring activity in Dec’21 was flat when compared with Dec’ 20. The festive year-end also marked an upswing in hiring activity over last year across all major metros. Sectors like travel and hospitality (+22 per cent), retail (+20 per cent) and education (+12 per cent), have been showing good growth owing to the festive quarter and a rebound.

Pawan Goyal, Chief Business Officer,Naukri.com commented on the report saying, “While IT has continued to drive growth in hiring, it is heartening to see a comeback from sectors of hospitality, travel, retail and real estate . We see a lot of talent shifting back to their cities of work with most companies drafting their return to work policies. As companies continue to press the pedal on their digital transformation journeys, the demand for certain functional areas and sectors will keep growing.”

Top metro cities saw growth in hiring when compared with December last year. Hyderabad is leading at +12 per cent y-o-y growth followed by Bangalore (+11 per cent), Mumbai (+eight per cent), Pune (+ four per cent), and Chennai (+six per cent). Delhi was flat and Kolkata de-grew by three per cent.

Amongst the emerging cities, Ahmedabad (+21 per cent) recorded the highest growth, which was powered by the sectors of IT, Pharma, and Banking. Barring Ahmedabad, other tier-II cities such as Kochi (-29 per cent), Coimbatore (-17 per cent), Jaipur (-12 per cent) and Chandigarh (-12 per cent) have shown a dip in hiring activity in Dec’21 vs Dec’20.

The Software and IT sector continues to grow with it growing by eight per cent Y-O-Y. Real Estate sector showed promising signs by recording a growth of eight per cent in hiring activity for Dec’21. Apart from Hospitality, Education and retail which were leading the growth, other sectors that grew included BFSI (+ three per cent) and advertising (+18 per cent).

Sectors such as Insurance (-19 per cent), BPO (-14 per cent), and FMCG (-12per cent) de-grew as they saw a decline in hiring activity in December this year over the same period last year.