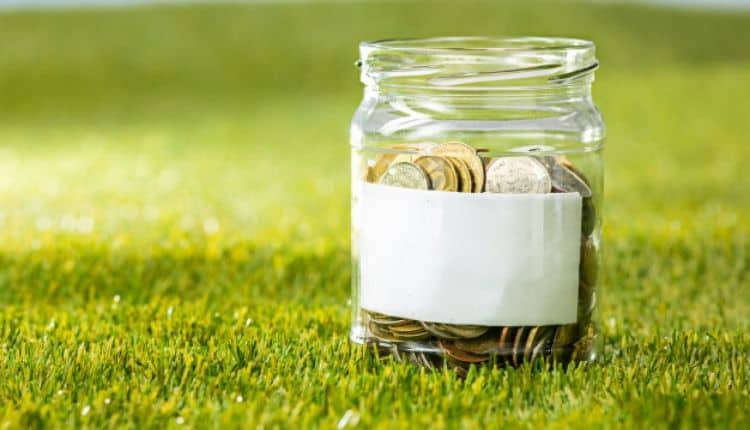 SoftBank Group Corp (9984.T) has no plans to increase board oversight of its $100 billion Vision Fund, two sources said, disregarding calls from activist investor Elliott Management and signalling governance reforms have stopped short of the fund.

In recent months Chief Executive Masayoshi Son has met other Elliott demands, from launching a 2.5 trillion yen ($23 billion) buyback – vital to propping up SoftBank’s share price – to increasing the number of outside directors including the board’s only woman.

However even after a disastrous run betting on startups like office-sharing firm WeWork that plunged the Japanese conglomerate to its biggest-ever annual loss, power structures at the Vision Fund remain largely intact.

SoftBank has pushed back against creating such a committee, with executives arguing investments already vetted by top management and $3-5 billion deals put to the large limited partners, said one of the people with direct knowledge of the matter, who declined to be identified as the matter was private.

The fund’s poor performance scuppered plans to raise a further mega fund from investors including the first fund’s anchor backers, the sovereign wealth funds of Saudi Arabia and Abu Dhabi.

Saudi’s Public Investment Fund did not respond to a request for comment. Abu Dhabi’s Mubadala declined to comment.

Son is well-known for his gut-led investment style and retains final say on investments. He is joined on the fund’s own committee by managing partner Saleh Romeih and fund head Rajeev Misra – whose remuneration doubled last year.

The India-born ex-Deutsche Bank AG (DBKGn.DE) investor is synonymous with the fund, meaning his position there is secure despite the poor performance, one of the sources said.

International media have cited documents and unidentified sources outlining efforts by Misra to get ahead of rivals at the organisation. SoftBank has denied the veracity of the reports.

Following the WeWork debacle, Son pledged to improve oversight of portfolio firms and end bailouts of those which struggle.

Recent governance changes at group level include the creation of a nominating and remuneration committee chaired by an outside director.

One key role for nominating committees is succession planning. 62-year-old Son last month said he may continue leading SoftBank beyond the end of his sixties.

The reforms bring SoftBank closer to Western norms but governance experts said there are still few checks on Son himself.