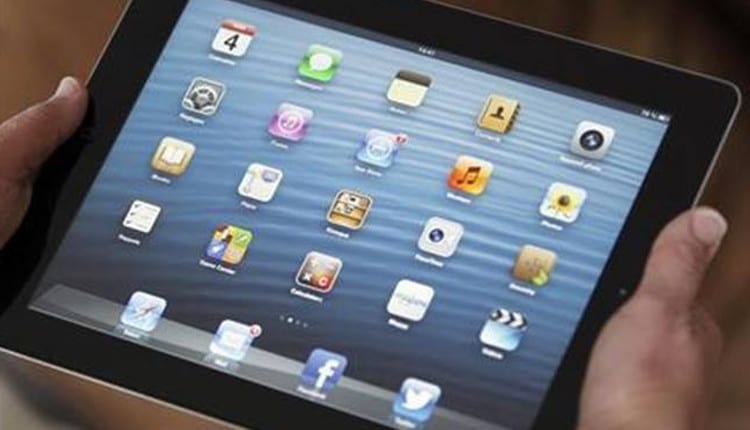 Digital devices (tablets) will be issued to travelling ticket examiners as part of simplifying ticket checking process and ensuring prompt allotment of vacant berths in trains, the Southern Railway has said.

In the pilot phase, the devices will replace paper charts presently used by the TTEs on board two Shatabdi trains to Mysuru and Coimbatore from Chennai.

“Around 20 tablets have been issued to TTEs on two Shatabdi trains in the pilot phase. Gradually it would be expanded to other trains also,” he said at the programme’s inauguration.

The SR said the electronic devices would ease ticket checking process as they would be connected (online) to Passenger Reservation System enabling downloading of charts and uploading of modified charts after checking.

During absence of network connection, the offline application (on the tablet) will enable TTEs to work with the downloaded chart.

The TTEs can easily check the tickets of passengers, and expedite allotment of fresh berths or seats, a railway release said, adding that passengers would get real-time information about vacant berths at stations en route.

Refund process would also be faster as real-time data of vacancy position and occupancy is synched with software, it added.