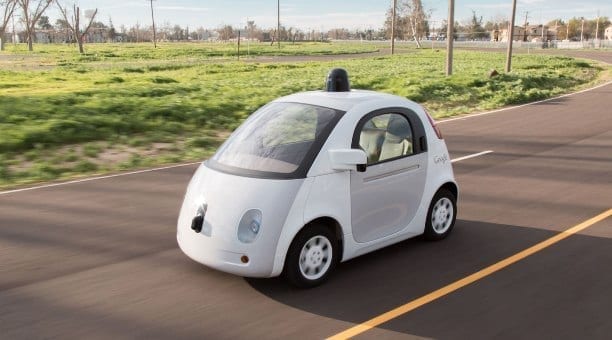 Sweden on Wednesday inaugurated a test stretch of an electric road, making it one of the first countries in the world to conduct tests with electric power for heavy transports on public roads.

The test will be conducted on parts of road E16, and involves a current collector on the roof of the truck cab feeding the current down to a hybrid electric motor in the truck, according to a press release from the country’s transport administration Trafikverket, Xinhua reported.

“Electric roads will bring us one step closer to fossil fuel-free transports, and has the potential to achieve zero carbon dioxide emissions. This is one way of developing environmentally smart transports in the existing road network. It could be a good supplement to todays road and rail network,” said Lena Erixon, director general of Trafikverket.

“Electric roads are one more piece of the puzzle in the transport system of the future, especially for making the heavy transport section fossil fuel-free over the long term. This project also shows the importance of all the actors in the field cooperating,” said Erik Brandsma, director general of the Swedish Energy Agency.

The tests will continue up through 2018. They will provide knowledge of how electric roads work in practice, and whether the technology can be used in the future. The experiment is based on the governments goal of energy efficiency and a fossil fuel-free vehicle fleet by 2030, and will contribute to strengthening Sweden’s competitiveness.

Three government agencies, Swedish Transport Administration, Swedish Energy Agency, and the country’s innovation agency Vinnova, are partially funding the project, while the participants are paying for the rest.

How ItzCash ensures uninterrupted transaction for its 30 million users

LyncBiz partners with CLANED to offer personalized learning in India