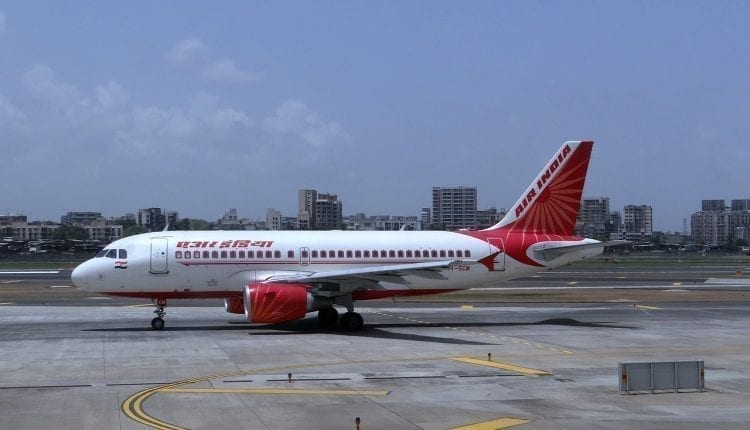 Air India flights in India and other parts of the world were affected since Saturday morning, news agency ANI reported. It said that servers of the national carrier reportedly crashed, leading to a crisis situation worldwide. However, CMD Air India Ashwani Lohani later informed that the glitch in the system was detected and operations were resumed.

Thousands of passengers were left stranded at different airports across the world since 3:30 am due to issues with its SITA servers. Several passengers took to Twitter to complain of delayed flights and chaos at airports including IGI Airport in New Delhi.

The airline issued a statement confirming a glitch in its check-in software. The airline’s server is down, an official told PTI.

“SITA server is down. Due to which flight operation is affected. Our technical teams are on work and soon system may be recovered,” the airline’s spokesperson said.

“Between 3:30 to 4:30 am today, passenger services system of Air India that is run by SITA was taken for maintenance and after that it remained down till 8:45 am, it has just come back. System restored. During the day we will see consequential delays,” ANI quoted him as saying.

An official of the national carried said that the server was down since around 3 am due to which the airline was unable to issue boarding passes to passengers at airports across the world.

In June last year, a similar incident took place when a technical glitch in the airline’s check-in software delayed 25 of its flights across India.