The need for national ecosystems 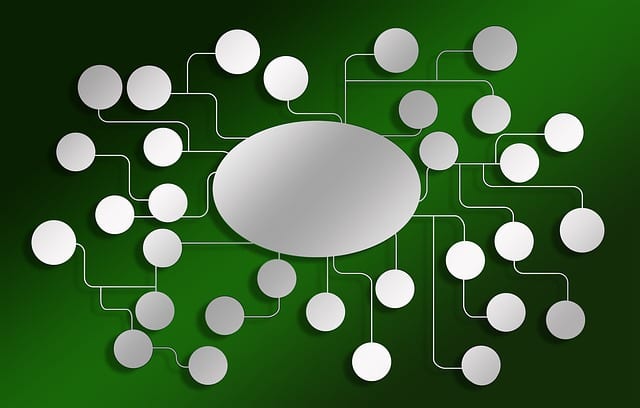 Every year, different states spend millions of rupees in designing different systems related to e-governance projects. While there are immense learnings from different states, very few states have tried to imbibe best practices from other states as every state differs in terms of approach and existing laws. For Indian states to move ahead aggressively in adopting and sharing best e-governance systems, there needs to be a common framework or common standards which can act as the basic foundation.

At the recent Tech Sabha in September, J Satyanarayana, Chairman UIDAI and Advisor, Government of Andhra Pradesh (eGovernance, Electronics and IT), shared an extremely pertinent point, when he said that Indian states need to go beyond systems and create national ecosystems. He said that there is need for an enterprise architecture at a national level that does not need to change everytime when a new technology emerges. The architecture needs to align itself with these technologies and leverage them. This can be in common areas such as digital payments, healthcare, education and smart cities. The architecture needs to follow open standards to allow interoperability.

A start has been made with the India Enterprise Architecture Framework (IndEA) is to establish best-in-class architectural governance, processes and practices with optimal utilization of ICT infrastructure and applications to offer ‘One Government’ experience to citizens and businesses, through digital services enabled by ‘Boundary less Information Flow’. Satyanarayana explained that the India Enterprise Architecture Framework (IndEA) for creating architectures does almost 70 percent of work for creating an architecture. This framework includes a set of principles and reference models that are useful for ministries and PSUs with minor variations.

One example of the power of national ecosystems can be seen from the initiative taken by the government of Madhya Pradesh government, which launched the country’s first Integrated Control and Command Centre (ICCC) for all seven smart cities of the state in Bhopal. This is a pioneering project as this is the first time that seven cities in India will have a common command center. Thanks to the integrated command center, the savings are estimated to be close to Rs 1000 crore. The advantages are many – since the system is cloud-based, city-specific modules can be rolled out with minor customisation.

Another great example is Aadhaar, which has moved beyond its original goal of just authenticating identity, to create an ecosystem. Today, the Aadhaar stack has empowered a huge number of startups to tap into a readily-available infrastructure, and compete at a level playing field with established enterprises. Digio, a Bangalore-based startup has built a digital signature gateway platform built atop Aadhaar; TrustId uses Aadhaar to help enterprises do a quick KYC for hiring employees and also for hiring service professionals such as drivers, plumbers or security guards while Tapits Technologies has developed Fingpay, a solution that allows customers to shop by just using their finger.

Once the basic foundation is in place, government enterprises can design applications using a cloud-based architecture with the front-end that is customised to the requirement of each state or government department. For example, common elements such as payment and identity authentication can be shared across states and replicated. This will prevent reinventing the wheel and enable states to focus more on innovation, and less on just catching up with the developed states. If open standards are used, then issues such as interoperability and scaling up are taken care of. This can then enable creation of national ecosystems.