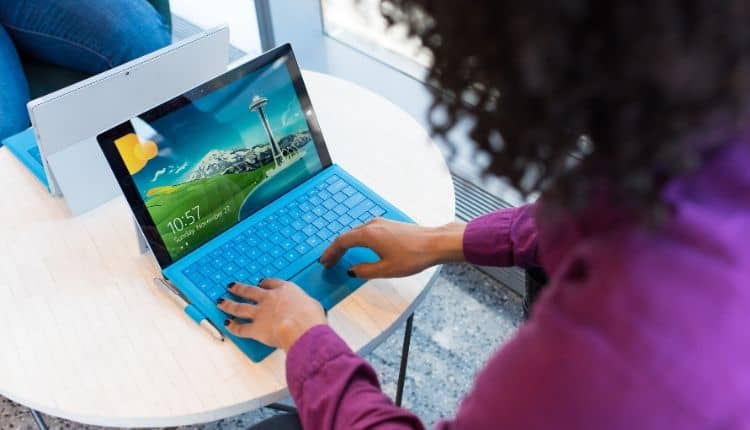 According to a newspaper article written in 2022, the number of women in tech has increased to an all-time high, where women now make up 34% of the IT workforce in India, with a 50:50 gender parity rate in STEM graduates. While this is certainly huge improvement in the inclusion of women in the field, what remains concerning is that while women make up 51% of entry-level recruits, only 25% are in management positions with less than 1% in the C-suite.

Now, looking at the statistical improvement of the representation of women in the industry, one could easily say that given the growth in numbers, it is alright to overlook the fact that while women are included, they are not in decision-making positions. Perhaps with time, these numbers will improve as well. Why then do we say that it is now more important than ever before to relook at the inclusion of women in tech and to work towards making India a more digitally inclusive country?

In the world that we live in, it is clear that we are moving towards increasing digitization at a highly rapid pace. The fact that the pandemic moved several spheres of life online, has only hastened the digitization process. What this means is that we are now living in a world where the future is digital, data is the new oil and information technology is more important than ever before.

It is no secret, however, that engineering and technology are largely considered the realm of men, with very few women being encouraged to join the field. While this might have to do with the general perception that technology, data and numbers fall within the sphere of masculine strengths, what has also been mentioned is that a lack of female role models in the industry may often discourage women from not only entering the field but also seeking positions of authority within it. Added to this the general difference in the perception of men and women at the workplace and the difficulty in entering and making a niche for oneself as a woman in a male dominated sphere do not make the situation any easier. Thus, it is clear that while the representation of women in tech has perhaps improved over the years, the industry is still far from being truly inclusive. In such an atmosphere, it then becomes important to actively seek and encourage inclusion in the domain at a fundamental management level.

Having said that, however, the question still remains, why? Why is it important to make India a digitally inclusive country? Well, the answer is simple. Women make up half the population of the world and in an era where even basic activities like booking tickets, paying bills, financial transitions and more are now all digital, it becomes important for every section of the population, including women, to have a voice in the domain of technology and to be represented at a fundamental decision-making level. With the industry entering every sphere of life, it is important to take into account the voices of a whole section of the population. Additionally, the fact that studies have shown that a diverse and more inclusive workspace results in greater returns on investment and a highly dynamic workspace, makes it quite clear that taking active steps to make the industry more inclusive will reap positive results at next to no cost or loss.

Considering all these factors, it is now perhaps time that we tell the Viru Sahastrabudhhe’s of the world, that a daughter can be an engineer too. Not only that, she can drive active changes and spearhead decisions in tech and perhaps even change the world as we know it!