The year of consolidation, nearly 1000 startups expected to be funded in 2016: Report 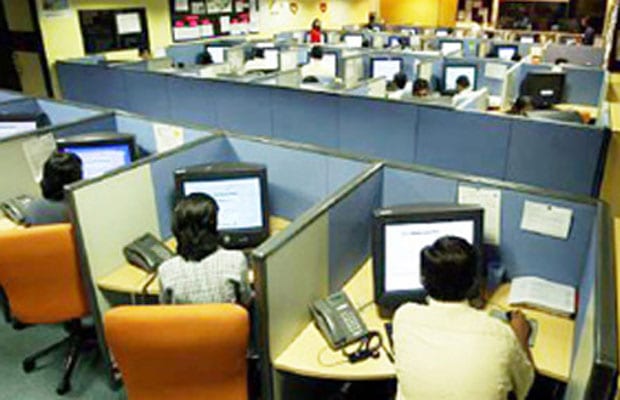 Nearly 1000 Start-ups are expected to be funded in 2016, said a report from VCCircle Network.

The forecast is based on the run-rate seen in Q1 2016, and the contribution from first quarter to the yearly deal volume. There have been 255 deals till mid-April this year, said the report.

2016 will continue to be the year for startups as venture capital funds keep the money coming for an otherwise cash-constrained ecosystem. While venture capitalists will continue funding the startups, ‘small is safe’ is likely to be the defining theme for startup  funding, as deal size is expected to be much smaller in comparison to the hyper funding in recent years, claims VCCEdge Q1CY2016 Startup India Funding Report.

The year 2016, thus, will be the year of consolidation with startup valuations getting trimmed, early-stage investors turning cautious and an overall tightening of purse strings.

The report defines startups as companies that have reported raising an Angel or Seed-stage funding, or a Venture Capital Round A or Round B over the past five years.

Angel, Seed, Series A and Series B stage venture funding transactions that peaked with 287 deals, or one every 7.7 hours, in the quarter October-December 2015, have slipped by 19% to 234 deals in quarter January-March 2016.

In value terms, the slide is 41%, to $301.5 mn at the end of January-March quarter ended 2016 when compared with the previous quarter.

Every fourth startup investment is in Bengaluru. Bengaluru continues to contribute approximately 25% of the total startups deal volume in India in the last five years.

“The decline in Series A deals or the first institutional level of venture funding for startups is particularly worrying, thereby making it essential for them to adopt the strategy of ‘Conserve and Grow,” Nita Kapoor, Head – India, New Ventures, News Corp and CEO, The VCCircle Network said in a statement.

Insurers will succeed at digital transformation by putting people first