Home  »  News  »  What Led To Uber Eats’ Failure In India? Here Are Insides From The Probable Uber Eats-Zomato Meger!

What Led To Uber Eats’ Failure In India? Here Are Insides From The Probable Uber Eats-Zomato Meger!

Amid speculations of the probable association of Uber Eats and Zomato, a lot has been already talked about. But the actual reason seems missing! Scroll down! 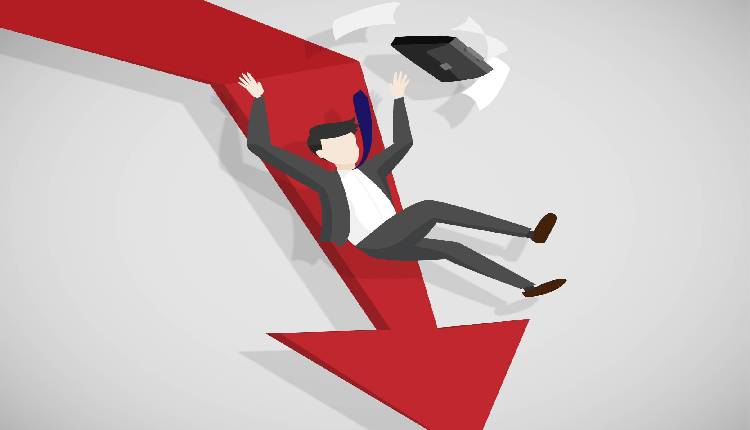 There seems to be major turbulence in the online food delivery industry, as there have been ongoing speculations that Uber is in advanced stages of talks to sell UberEats, to food delivery major Zomato, by the end of this year.

Sources told international publication TechCrunch that the deal values Uber Eats’ India at a valuation of around $400 million. The deal involves Uber to invest somewhere between $150 to $200 million in Zomato, and a sizable stake too. These discussions are being held at a time when Zomato is about to close on a new financing round of around $600 million. This was revealed by Zomato founder and CEO Deepinder Goyal. Reports further reveal that Chinese firm Ant Financial was very close to leading a funding round of upto $600 million, at a valuation of $3 billion.

What Exactly Went Wrong With UberEats?

The numbers of Uber Eats have been have been really narrow. Its peak orders would reach around 600,000. Things started going downhill when two key executives Bhavik Rathod (Uber Eats’ India and Southeast Asia head) and Deepak Reddy (head of contract operations for Uber Eats in India) left the firm.

Things came to the forefront when Uber chief executive Dara Khosrowshahi mentioned that the company remains committed to India, during his visit to India; but he conveniently ignored questions surrounding Uber Eats’ future in India.

“Right now the market is very, very competitive. There are a few very strong competitors there. Generally, I would tell you that we want to be the #1 or #2 in every single market. Right now in India, we’re the #3. And so the team knows there’s a big lift ahead of them, but we’re on the game,” he said this in August.

There Have Been Negative Results For Quite Sometime

Dara Khosrowshahi said at a recent New York Times conference last month that he is very clear that Uber Eats would either be No.1 or No.2 player in the country that they operate in the next 18 months, or they are going to get out.

Uber projected a negative revenue of $107.5 million for its Uber Eats business in India between August and December of 2019. Doing away with Uber Eats India would help Uber reduce its global losses. Uber reported that there have been a loss of more than $1 billion in November. They reported a loss of about $5.2 billion in the previous quarter.

How Has Zomato Been Faring?

Last year Zomato was losing more than $40 million each month, now it has cut its monthly loss to $20 million. This figure was revealed by InfoEdge, one of the key investors in Zomato. Its rival Swiggy, on the other hand, has been expanding to more cities. Investment firm Prosus Ventures executives once told an international publication that they believe in long term best, and that it had bought $716 million to $1 billion in Swiggy last year, which in turn helped Swiggy expand to more than 500 cities.

The Future Will Speak

Whether or not Zomato buying Uber Eats would be fruitful would be decided to time. However, time would say whether online food delivery industry would continue to making more disruptions in the near future.