Uber Eats Bought By Zomato For a Valuation Of $350 Million

While there were a lot of ongoing speculations in the market of a probable acquisition, the time has arrived finally. The food delivery sector gets quite functional! 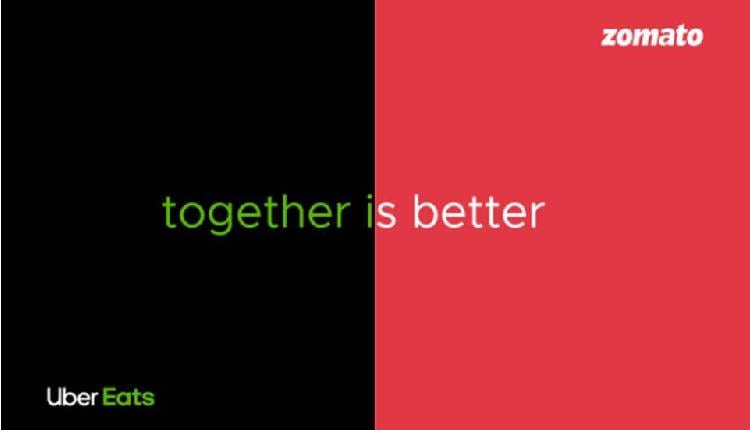 Amid high speculations with regards to the Union Budget, and more on how the year 2020, is about to be, food delivery startup Zomato said that it has agreed to buy Uber Technologies Inc’s Indian food delivery business. ‘Zomato Acquires Uber Eats’ is the new tagline.

This would happen in an all-stock deal that would give Uber a 10 percent stake in Zomato, which is backed by Alibaba’s Ant Financial.

Reports and sources that the deal value is estimated at around $350 million or around INR. 2,492 crores as per Indian value.

While last month, Express Computer had done proper research on why Uber Eats failed to be lucrative in India, it had also cited the possibilities of a probable merger between Zomato and Uber Eats.

What Led To Uber Eats’ Failure In India? Here Are Insides From The Probable Zomato-Uber Eats Merger

Uber Technologies Inc’s food delivery business Uber Eats had struggled to take off in India, after it was launched in 2017. One of the prominent reasons for the same is because Zomato and its arch rival Swiggy had been dominating the food delivery market in India.

Zomato had said further that Uber Eats wouldn’t continue its operations in India and would also direct restaurants, delivery partners, and users to the Zomato platform, that is effective immediately. When I logged onto Uber Eats from my phone, it showed me the following: 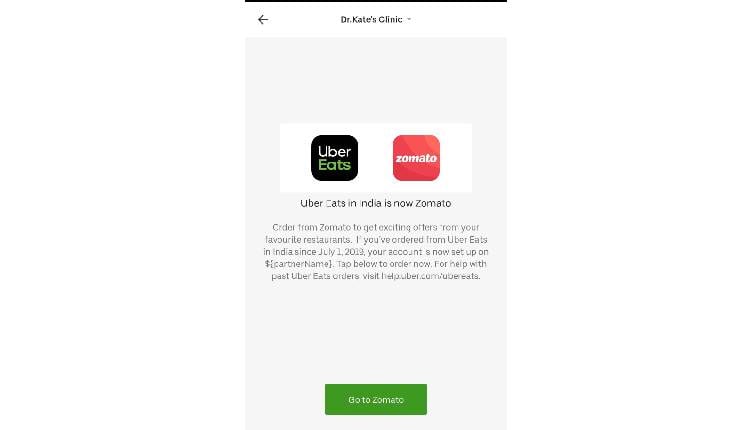 The statement even added that people can get rides via the Uber app, that remains active and available. Also, people can use Uber Eats if they are travelling outside India.

Zomato recently announced that it had secured $150 million in fresh funding from Ant Financial, a subsidiary of China-based Alibaba. With this round of funding, Zomato’s current valuation is over $3 billion, and it’s also a part of $600 million funding round by Zomato CEO Deepinder Goyal.

The strength of delivery network of Uber Eats will benefit Zomato in growing its market share in South India and hence compete more fiercely with Swiggy nationwide.”