Uber in talks to sell its self-driving car division: Report 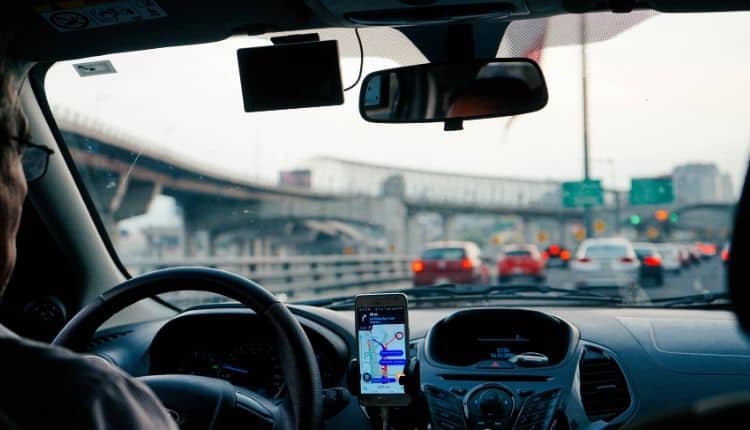 Ride-hailing major Uber is reportedly in talks with startup Aurora Innovation to sell its autonomous vehicle unit that was recently valued at $7.25 billion.

According to a report in TechCrunch, the sale of Uber Advanced Technologies Group (UberATG) would mark the end of a bumpy road as the venture has been suffering from several problems.

According to Uber’s latest earnings report, while its “ATG and other technologies” segment had revenues of $25 million in the third quarter, the segment saw a net loss of $303 million for the nine months ended September 30.

In 2019, Uber avoided criminal charges in the 2018 death of Elaine Herzberg in Tempe, Arizona, the first-ever death involving an autonomous car.

Aurora Innovation was founded by three veterans from Google, Tesla and Uber.

“Terms of the deal are still unknown, but sources say the two companies have been in talks since October and it is far along in the process,” the report said on Saturday.

Aurora, which was founded in 2017, is focused on building the full self-driving stack. The startup’s recent valuation was about $2.5 billion.

Uber ATG has more than 1,200 employees with operations in several locations, including Pittsburgh, San Francisco and Toronto.

Uber holds an 86.2 per cent stake in Uber ATG, according to filings with the US Securities and Exchange Commission. Its investors hold a combined stake of 13.8 per cent in Uber ATG, the report said.

PayPal users in US can buy, sell and hold cryptocurrency