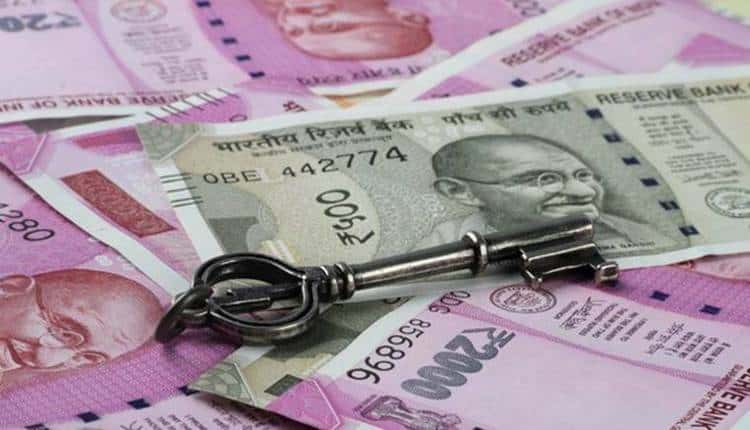 The RBI had announced plans to launch the Central Bank Digital Currency (CBDC).

In the union budget announced by the Finance Minister Nirmala Sitharaman, the digital rupee or CBDC will be launched in 2022-23.

The Budget document says, “Introduction of Central Bank Digital Currency (CBDC) will give a big boost to digital economy. Digital currency will also lead to a more efficient and cheaper currency management system. It is, therefore, proposed to introduce Digital Rupee, using blockchain and other technologies, to be issued by the Reserve Bank of India starting 2022-23,”

Here’s a slice of some of the Industry leaders and commentators expressing their views on Digital Rupee.

Akhil Handa, Chief Digital Officer, Bank of Baroda
“RBI to issue digital rupee in FY23 using blockchain technology is the first step towards fomalisation of blockchain technology in banking and finance. CBDC opens up enormous possibilities for innovation. Glad the Government is taking a measured view of the same. Further, from 100 aspirational districts to 75 digital banking units, these government programmes will provide the necessary focus to deliver banking products and services in the remotest areas. The digital economy is growing rapidly. All parts of the economy including commerce, financing, logistics need next generation solutions. The Government’s focus on training human capital and launching courses in this direction is very welcome. This will also help in reskilling the human capital for the new generation economy.

Ajay Ramasubramaniam, Co-Founder & CEO, Startup Reseau
Wearing a startup enabler lens, what is noteworthy is the mention of technologies ranging across AI, IOT, Blockchain and Digital across core sectors of the economy. India @ 75 is setting up a massive road map for India @ 100 to be a technology powerhouse in infrastructure, financial services, agriculture and national defense. Setting up a roadmap for adoption of CBDC and making digital and fintech as the priority of the Gov’t stands out in the Budget 2022 announcement. Allocation of INR 1,500 Crores for development initiatives in the North East is another big one, that should see the startup ecosystem grow in the region.

5Jewels Research
Giving his insights on today’s presented union budget in Indian Parliament by Finance Minister, Chief Analyst of 5Jewels Research Mr Sumant Parimal said “When we look at the countries that implementing Digital Currencies through CBDC (Central Bank Digital Currency) route, India has now become a leader amongst large economies to go for Digital Currency with very aggressive time lines, while world’s largest economy U.S. still not zeroed on its digital currency strategies. This early moving act of Indian Govt. in space of Digital Currency is very encouraging for our economy and people of India, and we anticipate that Digital Rupee to take India into league of topmost Digital Economies”.

“FinTech. Industry is also going to see new innovations and higher economic value generation due to introduction of CBDC on Blockchain by RBI, and we can expect Indian FinTech. crossing $100B+ in size sooner compared to earlier forecast” Mr Sumant Parimal said further.

Ganesh Vasudevan, Research Director, IDC Financial Insights
“The roll out of CBDC will be an interesting development to watch out for. As indicated by the RBI earlier, the CBDC roll out will be in staggered manner – beginning with wholesale initially and followed by retail. While UPI brought out new leaders in retail and micro payments, it will be worth noting whether through retail CBDC banks will be able to reclaim their lost ground in payments. Further the reference to Digital Banking Units in the budget is quite intriguing, it will be interesting to know their mandate – digital literacy or aggregated servicing point. Broadly the budgets emphasis on digitization of supply chain ecosystem, blockchain initiatives, 5G roll out and classification of data center under infrastructure are some of the initiatives which are likely to prompt the banks to recalibrate both their business and operating models.” Says Ganesh Vasudevan, Research Director, IDC Financial Insights.

Harish Prasad, Head Of Banking, India, FIS
“The formal announcement of the Honble. Finance Minister on launch of India’s CBDC, the Digital Rupee, during 2022-23 is a much awaited and positive move.

This will trigger a wave of preparatory activity amongst retail payments providers and apps to offer payment mechanisms using the Digital Rupee, along the lines as been seen in China with major Digital payments players and apps offering Digital Yuan payments via their apps. There will likely be a similar model that will be seen in India to support adoption and use of the Digital Rupee, which is paramount for its success.

Another effect of this in the slightly longer term could be that the dependence on UPI for small value payments could potentially reduce with the Digital Rupee gaining traction in time. Given the level of growth being seen on UPI and the associated stress on technology infrastructures of issuers and banks, this may be a good thing after all.

What will be keenly awaited though is clarity on digital currency owner identification and any associated reporting requirements for payments apps, and whether the anonymity that physical currency enables is an attribute that will be supported in the Digital Rupee.”

We have taken a fool-proof approach to port our applications to Cloud: Niladri Ray, CTO, Broadridge