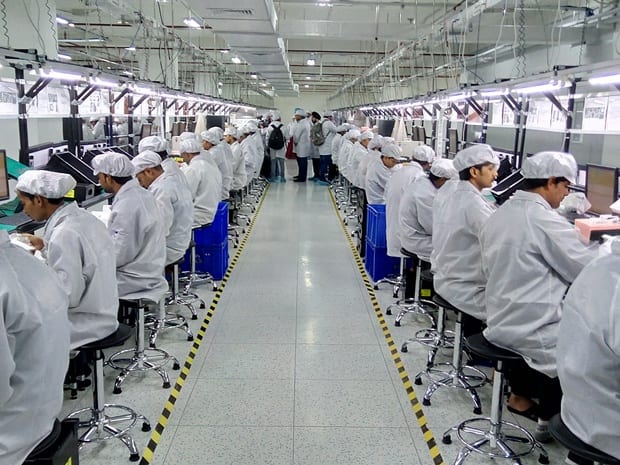 Uttar Pradesh is on track to become an electronics hub as more than Rs 26,000 crore investment is expected in the sector during the UP Investors Summit next month, a senior government official said. “UP will be getting new identity as electronics hub during the Investors Summit. Besides IT companies, electronic manufacturing units have also expressed their desire to invest in the state.

Claiming that the new IT and electronics policy is attracting investors from all over the country and abroad, the official said, “This feedback was received during recent roadshows in different cities of the country for the Investors Summit.” “Positive change in law and order and decrease in crime rate in UP is also attracting investors,” he said.

According to government officials, companies like Samsung, Vivo, Oppo and LG have already invested in the state. “After the Investors Summit, Samsung will start a new facility in the state in which 12 lakh mobile phones will be made per month. Besides this, some LED manufacturing plants are also expected to be established in the state. It will not only generate revenue but also create job opportunities,” an official said.

The state government is expecting most of the investments in NCR, but Lucknow has also come as another choice of investors. Saran stated that many companies had shown interest in IT city being developed in the state capital. In past three years, 106 companies have invested in the country of which 47 are in UP. “Besides Lucknow, we are also working on making IT hubs in Meerut and Agra. Soon, IT parks will be coming up in Bareilly, Varanasi, Kanpur and Gorakhpur and approval for the same has been given,” he added.

The Investors Summit, scheduled during Feb 21-22, is expected to witness participation from across the country and by several international delegates. “The event will focus on 14 key areas including textiles, MSME, IT, electronics, dairy, pharma, logistics. The focus will be to generate employment and create a conducive business environment in the state,” said Anup Chandra Pandey, Commissioner, Infrastructure and Industrial Development, Uttar Pradesh. The state is looking at signing memorandums of understanding to the tune of Rs 1 lakh crore at the upcoming summit.

Data protection and data privacy challenges on the rise for corporate India: EY