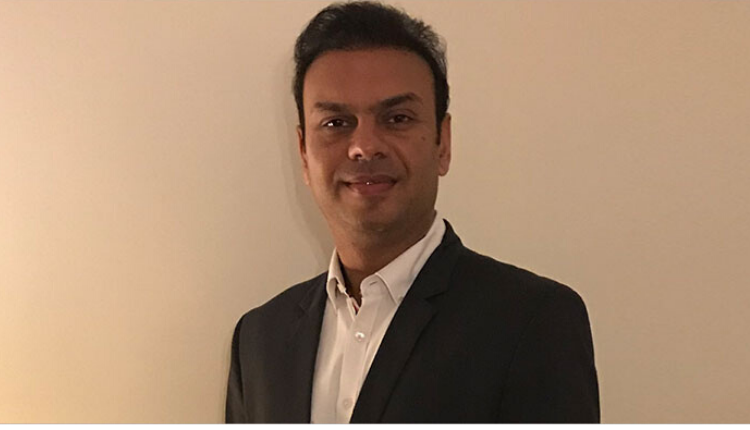 VentAllOut, a venting and health-tech startup has announced the launch of its platform in 7 Indian languages.

VentAllOut is a health-tech platform that aims to provide a podium for people to express their emotions, opinions, and sentiments, anonymously, on varied topics of interests, promoting healthy discussions and active networking based on content preference. It is created to break the barrier in reaching out to a like-minded community, anonymously, and thereby, enabling users to express themselves candidly on any topic that might be bothering / concerning them. Furthermore, to provide last-mile support, users may also reach out to experts on the panel and discuss their issues or problems and get timely advice.

India is abode to over 22 languages with more than 1,600 dialects, offering diversity that is unsurpassed across the globe. According to a KPMG report, by 2021 the use of Indian vernacular language is expected to reach 536 million in contrast to the anticipated 10% increase in English speaking users accounting to 199 million.

“The platform is aimed at expressing one’s emotions and feelings freely and these can be best expressed in no other language than your mother tongue. The true nuance of the feeling can be captured when the language is least on your mind and the words flow freely says Founder, Sumit Mittal who was determined to make this platform available to non-English users the day it was launched and within a very short span of 8 months from launch, VentAllOut has been able to achieve this significant feat.

As we know that growth of non-English content is greater than English content and hence, the platform is being made available in 7 regional languages (Hindi, Gujarati, Tamil, Telugu, Kannada, Marathi & Bengali) besides English making it truly a “Bharat” platform to reach the 550mn users and to target the users in Tier2/3 towns, which is a game-changer in the content consumption space says Mr. Mittal.

As per the reports, it is estimated that by 2025 another 300 million users will be added to the mainstream internet user. The internet is robustly penetrating Tier II and III cities. They come with an entourage of a large population, offering great potential for coherent consumption in the local language. This is proof that the demand for vernacular language has gained momentum in recent years against the backdrop of the internet revolution. This has led to a rise in the consumption of the internet owing to cheap packages, helping in the penetration of smartphones in rural cities.

To make it a truly vernacular experience and in the spirit of transparency, the terms of use, privacy policy, and other important information are also made available in the language selected by the user making it one of the unique platform to take care of every aspect of going vernacular. The users will be able to read the Terms of use, understand them in the language they prefer and then proceed rather than agreeing to terms which they are being forced to accept.

Mr. Mittal further explains, “To make the experience seamless, VentAllOut has also introduced the Voice to Text feature to give users the ease to vent their feeling. Sometimes it may be difficult to type using the keyboard so to ensure that we do not miss out on any emotion or feeling of the user, this feature will help users to simply speak their vent which will be captured.

Though VentAllOut is India’s first anonymous venting platform it also has global users making it a unique place to share feelings and opinions anonymously. The platform can be accessed through the web and Android or iOS apps.