Microsoft said that video calls on Teams, which competes with apps such as Slack and Zoom, were up 1,000% in the month of March Slack said last month that its users increased to 12.5 million on March 25 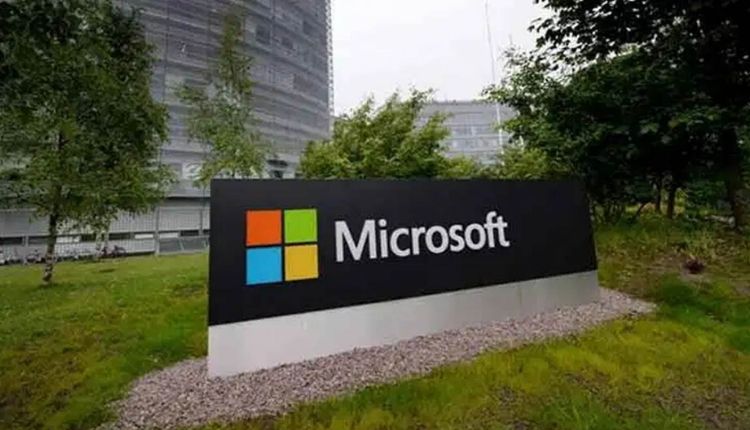 Microsoft Corp said on Thursday that video calling and educational usage of its Teams productivity software had risen in recent weeks as employees work remotely and some U.S. schools cancel in-person classes for the rest of the academic year.

Microsoft said that video calls on Teams, which competes with apps such as Slack Technologies Inc and Zoom Video Communications Inc, were up 1,000% in the month of March, but did not give an absolute figure. The company said the proportion of meetings and calls that included video more than doubled to 43% from 21% over the month of March.

Jared Spataro, corporate vice president for Microsoft 365 at the company, said Microsoft’s data showed video use interspersed throughout the workday.

“We will see spurts in a team of videoconferencing, but then we see people go offline and do a bunch of work in chat and documents, and then they’re back again,” he said.

Microsoft also said that 183,000 education organizations, each of which can include multiple schools, in 175 countries were now using its Teams for Education, although it did not give a previous baseline. Overall minutes spent in meetings by all Teams users hit 2.7 billion on March 31, Microsoft said, triple the 900 million minutes on March 19.

With billions of people around the world under lockdown orders to slow the spread of the coronavirus, remote work and learning tools have experienced rapid growth.

For example, at end-to-end encryption messaging service Wickr, which offers fully encrypted video calls with as many as 50 participants, business sales have more than doubled each week for a month, said Chief Executive Joel Wallenstrom.

Wickr typically serves executives or security teams within a large company who want its encryption to discuss financial or government secrets, rather than displacing Teams, Zoom or Slack.

Slack said last month that simultaneously connected users increased to 12.5 million on March 25 from 10 million on March 10. Zoom’s daily meeting participants ballooned to more than 200 million in March from a previous maximum total of 10 million. Neither figure is directly comparable with each other or Microsoft’s figures.

But Zoom’s rise has drawn a global backlash over security and privacy concerns, with Alphabet Inc’s Google this week banning the use of its desktop app by employees and a California school district suspending Zoom use after an intruder exposed himself and shouted racial slurs during a video meeting of high school students.

Covid19: Phishing cases increases immensely in India due to the lockdown