Home  »  News  »  Walmarts’ International Numbers Are Being Led By Flipkart

Walmarts’ International Numbers Are Being Led By Flipkart 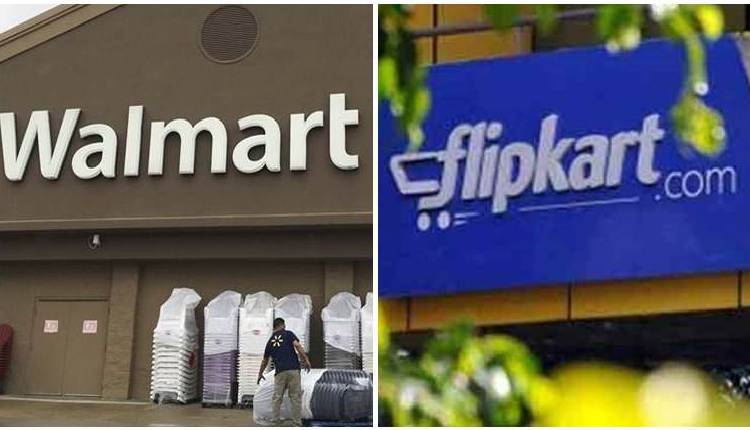 Walmart, US retail giant had reported on Tuesday that e-commerce had contributed 12 percent to its international sales, during the quarter that ended on January 31. This was being led by Flipkart, and online grocery delivery in various markets.

The company had in its fourth quarter earnings report that international sales had grown by 2.3 percent to $33 billion. This was despite a disruption in Chile, that had negatively affected operating income by $110 million.

According to the CEO of Walmart, Doug McMillion, they would remain excited about the opportunity that they have there. He even said that the way Flipkart and PhonePe are scaling is impressive.

It was added that Flipkart had over one billion visitors a month, with monthly active customers growing by around 45 percent, in the last one year. Even the transactions per customer have been increasing by 30 percent in the same period.

The company even said that apart from Flipkart leading international e-commerce sales for Walmart, the unit had reported record sales during its BigBillionDays sale event last year. This was without breaking any specific numbers.

Also on a full-year basis, Walmart had reported a reduction in free cash flow on account of including a full year of Flipkart’s operations, amid other factors. It was also reported by Walmart that free cash flow was down to $14.5 billion in the year that had ended Jan 31st.