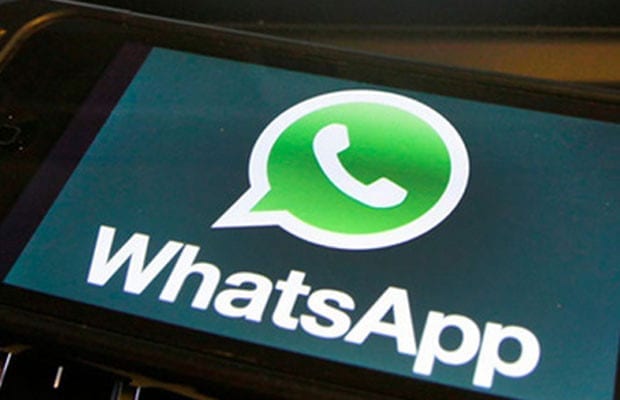 Top officials from WhatsApp, including chief operating officer Matthew Idema, met ministry of electronics and information technology (MeitY) secretary Ajay Sawhney, but it is not clear whether the government is satisfied with what the company is doing to curb fake and provocative content.

While WhatsApp officials apprised the government of its initiatives such as indicating whether a message has just been forwarded — WhatsApp is working on initiatives to allow these forwards to be authenticated by the police, among others — the government wants more. A senior official said that what the government actually needed was to know where the messages originated from. WhatsApp, however, has expressed its inability to provide such information.

A senior government official aware of the communication between the government and WhatsApp said that MeitY wants the messaging platform to devise ways to identify how such fake messages and content are being spread on the platform. “We have asked them to come out with solutions to identify how such content is spread so that law enforcement agencies can identify those antisocial elements that are spreading this,” he explained.

The government sent two notices to Whatsapp, one on July 3 and the other on July 19, asking the company to deploy more efforts on checking fake messages.

On July 20, WhatsApp, which has more than 200 million users in India, said it will restrict the number of people a message can be forwarded to — only five forwards will be allowed at a time. WhatsApp is also working on being able to indicate whether “news” being forwarded comes from suspicious links.

How German engineering major Siemens is falling prey to technology