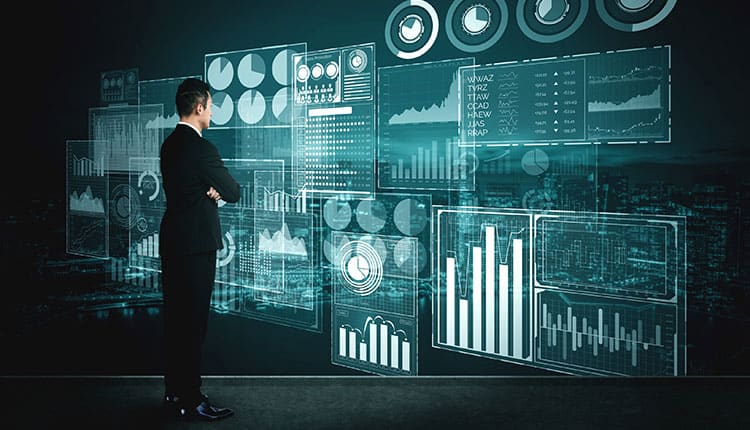 Dr Mahajan you are a Plasma Physicist with an interest in a variety of disciplines within physics. What about Fusion has captivated you?

Yes, I am, indeed, a plasma physicist with broad and encompassing interests in the beauty, power and usefulness of Physics. It is natural to be fascinated by Nuclear Fusion that powers the sun (and stars) whose bountiful radiance sustains life on earth. Your question, perhaps, pertains more to the long and continuous pursuit of harnessing Fusion energy on Earth. The scientific and technical challenges of realizing controlled fusion (uncontrolled fusion, a Hydrogen bomb has been in existence for a long time) are awesome and so will be the reward when we eventually succeed. I became a plasma physicist mostly captivated by this alluring prospect. After many somewhat lean years, we are revving up to make the dream of fusion power come true.

By some estimates, over $250 billion has been spent on Fusion but so far, we haven’t seen commercial results. What is different this time?

Almost all of the said money has been spent in Government sponsored projects where understanding the science and technology of fusion was the top priority. Though lip service was paid to commercialization, it was, by no reckoning, the compelling goal- What really drove fusion research was the fundamental goal of demonstrating that fusion, “in principle”, is possible; cost and time spent did not enter the equation. This enormous effort and expenditure, in my opinion, has been enormously successful in achieving the limited objective of going past what is called `breakeven’, i.e., the energy source produces more energy than it consumes. Recently, one fusion system achieved net gain, and it is expected that an alternative approach will do so in about 3 years.The latter is a harbinger of the new era- it will be done in a private sector company – Commonwealth Fusion Systems- spawned at MIT. Their machine exploits the new technology of high temperature superconducting magnets: it will be much cheaper than comparable machines of the government-alone era. This go-around, fueled by a combination of steady plus path breaking innovations in the science and technology of fusion, the entry of more and more highly innovative private companies on the scene over the last few years, will be qualitatively different. Riding on the shoulders of the Govt sponsored research, and the relentless innovation in the private sector, fusion has gotten a big boost. At ExoFusion, we are excited to enhance, extend, invent, and become a leader in the space alongside other wonderful organizations.

ExoFusion- your company with Dr. Mike Kotschenreuther, Dr. David Hatch, and Romi Mahajan is a fusion startup. What is your secret sauce? What is your gameplan?

We do, indeed, have a secret sauce- Based on State of the Art simulations of the first principles of physics, we have developed and patented several critical innovations that allow much higher energy confinement leading to much higher energy gain. Translating 21st century/modern physics results into workable technologies is one of the hallmarks of our company. We can not only identify high-gain magnetic-confinement configurations, but we can work out pathways to reach them. Insufficient energy gain has held fusion back for so very long. Our research, through new technological pathways, promises fusion systems with very high gain – just what is needed to build much smaller and less expensive devices -both factors essential for commercialization.

With a growing Fusion ecosystem, do you think this area will become a favorite in the investment community?

From the way the fusion startups have mushroomed, one must assume that the investment community is deeply interested. This area is already growing so rapidly. We see the curve as very positive.

You and your co-founders have mentioned simulations as a key tool to quickly learn and improvise in the march towards Fusion. Can you help us understand the role of software in your work?

Fusion plasmas, with temperatures over 10x higher than that of the sun, are complex and turbulent and difficult to study theoretically and very expensive to study experimentally.

Thus, there was a crying need to flesh out innovative fusion ideas in silico. We took this challenge to heart; no other fusion start-up exploits the most revolutionary modern advance in the methods of science—advanced simulations of the laws of physics to perform experiments of new regimes with software. These advanced simulations explore regimes that would be “impossible “to discover or refine with hardware alone- impractically expensive or time consuming. In many modern fields, simulations are widely used to affect an incredible compression in time and cost to design innovative products. In fusion, these have never been used in their most powerful form: to test and refine revolutionary new concepts that have not already been brought to light in experiments. We at ExoFusion have defined just such an accelerated pathway to nuclear fusion: Using this powerful modern tool, together with creative human insight, we design fusion devices that are not incremental improvements, but unprecedented leaps forward. In fact, this may be the principal ingredient of our secret sauce.

What does 2023 hold for ExoFusion?

This will be a very exciting year, as we are rapidly increasing our consulting and design contracts. Our expanding IP base, of course, will be our trump card for rapid advancement.

Most people foresee exponential growth in Data privacy as a career: Tsaaro survey

Our strategy for the future is cloud first model: A Rajagopal, Chief GM- IT, Food Corporation of India