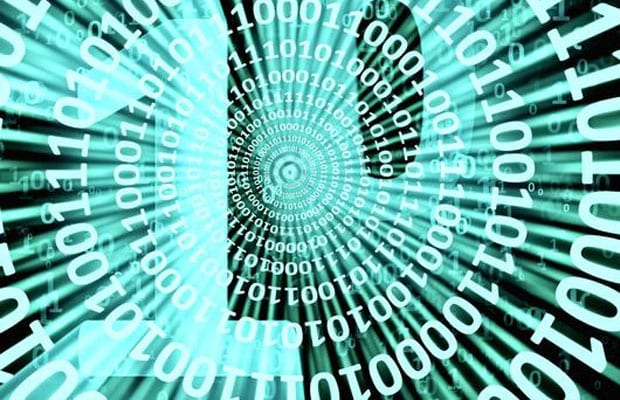 Jointly established by the Chinese Academy of Sciences (CAS) and Alibaba, a new computing laboratory to be set up in Shanghai is expected to produce a general-purpose quantum computer prototype with 50-100 quantum bits by 2030, scientists were quoted as saying by state-run Xinhua news agency.

Pan Jianwei, vice president of University of Science and Technology of China and a leading scientist at the lab, said the lab is in Shanghai as they expected high demand for quantum computing from the city’s financial sector.

Unlike regular processors, which store information in binary bits (0 or 1), quantum processors use quantum bits, which can hold values of 0 and 1 at the same time.

This “superposition” can allow many more calculations to be performed simultaneously, the report said.

E-commerce: Amazon, Flipkart, other players wary of going the ‘app only’ way