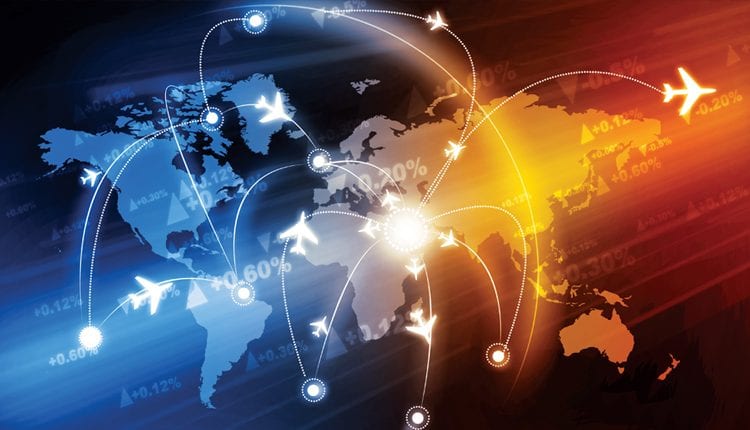 The wave of emerging technologies like automation, RPA, AI, ML, blockchain, wearables and others have impacted businesses including travel insurance. The space of insurance has commoditised and the new age born-in-the-cloud insurance companies are leveraging technology to enter into new areas. These companies are empowered by technology tools to provide seamless and superior service experience.

39 per cent, which is the second biggest LoB for DGI. The claims process is automated and simplified. For instance, in case the flight gets delayed by 60 minutes, DGI informs the customer proactively.

“Usually, the customer forgets that he has bought an insurance policy. Hundred per cent of flight delay claims are automatic. The passenger gets an SMS, in reply to which, he sends his boarding pass and bank details as soon as the flight is delayed beyond the given time. We also have partnerships with various players to monitor domestic flights. The analytics runs at the backend, tracking how many customers who have bought the policy from us and are travelling in the same flight,” explains Gangadhar S J – Head Technology – Digit General Insurance. The systems are developed in-house and they are programmed to track the flights 24*7.

Following is the business mix of Digit General Insurance: Travel insurance (39 per cent); motor (42 per cent); personal assets including mobile (19 per cent), in volumes.

Bajaj Allianz General Insurance is providing blockchain based flight delay insurance – ‘Travel Ezee’ – to its policyholders for international flights. Travel Ezee was launched in June, 2018, wherein the claim is automated if the flight gets delayed by six hours. The target is to bring it down to two hours. “Insurance companies are hesitant on paying claims. Thus, this is a customer experience and acquisition strategy, and we want to pay claims, even before they’re filed by passengers,” says Sourabh Chatterjee, President and Head – Technology, Direct Sales, Travel, Bajaj Allianz General Insurance.

The objective is to make the customer realise the experience on service, and convince him to buy other travel products from Bajaj Allianz General Insurance. Travel insurance is highly commoditised and blockchain can prove to be a differentiator in immediate claim disbursal.

Why blockchain and not another technology?

Insurance is basically a contract between the passenger and the insurance company, with many other stakeholders involved – the travel aggregator, banks, etc. Blockchain has the characteristic of being immutable when it is used to host the insurance contract on a cloud platform.

The smart contract put on a cloud brings all the participants in the contract on a common trust platform, wherein the smart contract is hosted on the systems of each of them. It drastically eliminates any scope of tampering, which is difficult to do with other technology options available in the market.

Why Organizations Want A Kubernetes-based Container Service for Cloud