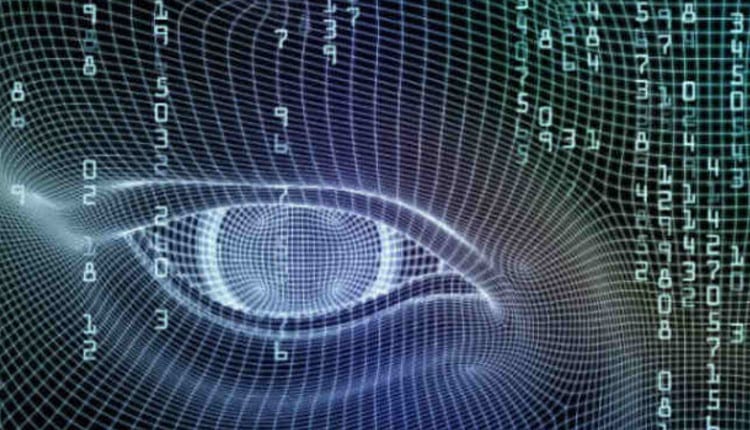 Google has developed an Artificial intelligence (AI)-based system that performed as well as, and in certain cases better than, clinicians in predicting progression of a common eye condition that can cause vision loss.

The results, published in the journal Nature Medicine, suggest that the AI model, built in partnership with Alphabet subsidiary DeepMind and Moorfields Eye Hospital in Britain, could help doctors study preventive treatments for age-related macular degeneration (AMD), the third largest cause of blindness across the globe.

Around 75 per cent of patients with AMD have an early form called “dry” AMD that usually has relatively mild impact on vision.

A minority of patients, however, develop the more sight-threatening form of AMD called exudative, or “wet” AMD. This condition affects around 15 per cent of patients, and occurs when abnormal blood vessels develop underneath the retina.

These vessels can leak fluid, which can cause permanent loss of central vision if not treated early enough. Wet AMD often affects one eye first, so patients become heavily reliant upon their unaffected eye to maintain their normal day-to-day living.

Unfortunately, 20 per cent of these patients will go on to develop wet AMD in their other eye within two years. The condition often develops suddenly but further vision loss can be slowed with treatments if wet AMD is recognised early enough.

The new research showed that the Google Health AI model has the potential to predict whether a patient will develop wet AMD within six months.

The researchers trained their model using a retrospective, anonymised dataset of 2,795 patients. These patients had been diagnosed with wet AMD in one of their eyes, and were attending one of seven clinical sites for regular 3D optical coherence tomography (OCT) imaging and treatment.

For each patient, the researchers worked with retinal experts to review all prior scans for each eye and determine the scan when wet AMD was first evident.

The AI system is composed of two deep convolutional neural networks, one taking the raw 3D scan as input and the other taking a segmentation map outlining the types of tissue present in the retina. It used the raw scan and tissue segmentations to estimate a patient’s risk of progressing to wet AMD within the next six months.

In the future, this system could potentially help doctors plan studies of earlier intervention, as well as contribute more broadly to clinical understanding of the disease and disease progression.