Final report on cryptocurrency ready to be submitted to FM: Finance Secy 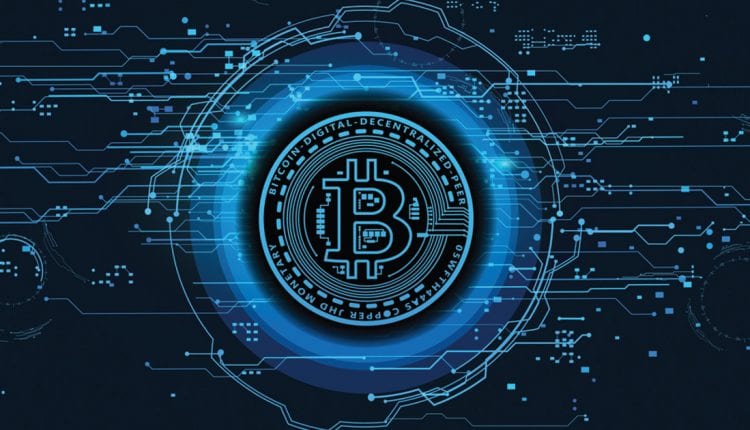 While the final report on cryptocurrency would soon be submitted to the Union Finance Minister, there is no report yet from expert committee on economic capital framework (ECF), Finance Secretary Subhash Chandra Garg said at an ASSOCHAM event held in New Delhi.

“There is no report as yet, they are still discussing, they have three more months, so the discussion is still on and the next meeting of the committee is on June 13,” said Garg while addressing an ASSOCHAM Fintech Summit.

The government had last year formed a panel headed by Garg to finalise a report on draft regulations on cryptocurrencies. While a high-level panel led by former RBI governor Bimal Jalan was set up to decide the appropriate capital reserves that the central bank should maintain.

Noting that while emergence of technologies in digital payments space has made it fairly easy, safe and seamless, Garg said, “Other than payments, lot of other services would also use the emerging technologies, but we would have to be very careful in making that happen, that’s where the whole issue of regulatory sandboxes come.”

He said that government and regulators are very much open to those ideas, products and technologies from industry like regulatory sandboxes. “If in the system you find that there is some reluctance or hesitation in testing something which is very genuine, please bring it to the notice of the regulators and government, I think that would be taken care of,” he said.

He also said that government was much prepared to experiment with anything which has the potential of doing good service. He commented, “There is one connected issue with data, all of this would be based on availability of data, there has been some discussion going around how do we balance the concerns of data use, privacy aspect and protection of critical financial information, etc.”

He added, “I think that discussion is moving in the right direction.” Urging the industry to participate in those discussions, he said, “Hopefully we would be able to come up with some solution which I think will reserve and promote the business, delivery of financial services and at the same time ensure that critical information is not compromised.”

He also said that while the government today makes all its payments, with very few exceptions, through digital means whether it is MNREG, house subsidy being given, almost entire payments are being made through electronic mode. Garg further said that going forward, very soon almost entire financial services would be delivered using these emerging technologies – artificial intelligence, machine learning and others.

Fintech market in India to touch US$ 31 billion in 2020: Amitabh Kant

Modi Govt 2.0 to use FinTech for flagship programmes