The state government has conceptualised the country’s first ‘Blockchain District’, which will be a physical area within Hyderabad, aimed at creating the ecosystem 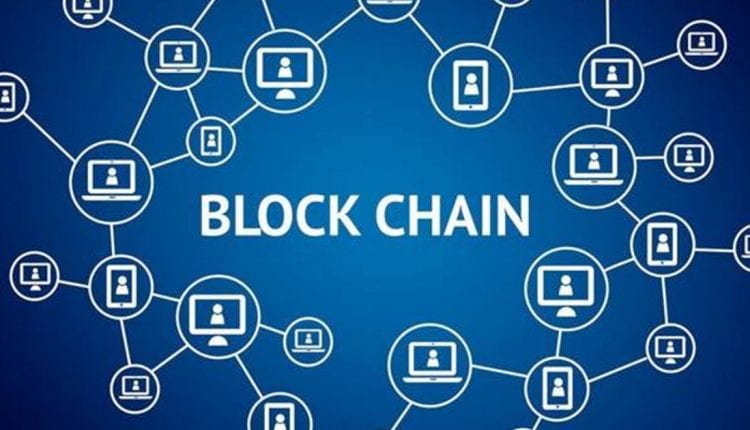 Land at subsidised rates, funding of research and regulatory and policy support are among the features of Telangana government’s draft Blockchain Policy aimed at wooing firms and startups in the field to set up shop in the state.

Land will be allotted at subsidised rates to Blockchain companies by Telangana State Industrial Infrastructure Corporation,” according to the policy which seeks to position Telangana as the Blockchain capital of the country.

The guidelines specified for regular ICT (Information and Communication Technology) companies in terms of annual revenue, investment promises, employment creation promises would be partially relaxed for Blockchain firms, it said.

The state government has conceptualised the country’s first ‘Blockchain District’, which will be a physical area within Hyderabad, aimed at creating the ecosystem. It will house all major Blockchain technology companies, a huge incubator and a world-class facility for promoting research, innovation and industry collaboration.

“This one of its kind initiative will aim to put all Blockchain companies based out of Hyderabad at a strategically advantageous position globally,” the draft policy released on May 17 said. It proposed 25 per cent subsidy on lease rentals up to Rs 5 lakh per annum for the first 3 years of operations.

The government will provide office space to house all the Blockchain start-ups, co-working and incubation spaces at highly subsidised prices. An international liaison office of the Blockchain district will be set up to collaborate with international players to bring in investments and for exchange of knowledge and practices, the policy said.

The government will fund research programs in Blockchain technology by setting up research chairs in select premier institutes and fund research scholars working in the domain. Quoting market reports, the draft policy said Blockchain in 2030 could generate USD 3 trillion per annum in business value and power 10-20 per cent of the global economic infrastructure by then.

The World Economic Forum anticipates that 10 per cent of global GDP will be stored on the Blockchain by 2025. last year, Telangana had signed an agreement with Tech Mahindra to launch the Blockchain district.

Tech Mahindra as a founding member of the Blockchain district will provide platform and technology assistance to all the incubators and will also empower accelerators to develop and solve market problems across its global customer ecosystem. Telangana will provide regulatory and policy support to enable and promote Blockchain growth, it added.

Amazon is working on a device that can read human emotions