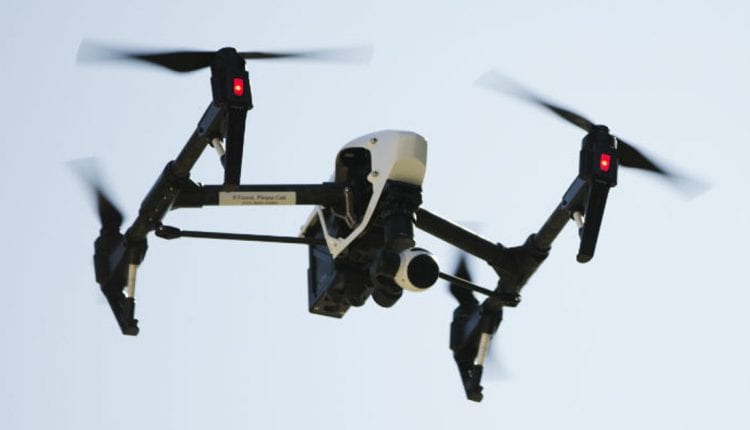 Researchers have developed an Artificial Intelligence (AI)-based system that can help drones to land more safely and quickly, while gobbling up less power. The system, dubbed the “Neural Lander,” is a learning-based controller that tracks the position and speed of the drone, and modifies its landing trajectory and rotor speed accordingly to achieve the smoothest possible landing.

“This project has the potential to help drones fly more smoothly and safely, especially in the presence of unpredictable wind gusts, and eat up less battery power as drones can land more quickly,” said Soon-Jo Chung, Professor at California Institute of Technology (Caltech) in the US.

Landing multi-rotor drones smoothly is difficult. Complex turbulence is created by the airflow from each rotor bouncing off the ground as the ground grows ever closer during a descent. This turbulence is not well understood nor is it easy to compensate for, particularly for autonomous drones.

That is why takeoff and landing are often the two trickiest parts of a drone flight. Drones typically wobble and inch slowly toward a landing until power is finally cut, and they drop the remaining distance to the ground.

The new system developed by researchers at Caltech uses a deep neural network to help autonomous drones “learn” how to land more safely and quickly.

Deep neural networks (DNNs) are AI systems that are inspired by biological systems like the brain.

The “deep” part of the name refers to the fact that data inputs are churned through multiple layers, each of which processes incoming information in a different way to tease out increasingly complex details.

Deep neural networks are capable of automatic learning, which makes them ideally suited for repetitive tasks.

To make sure that the drone flies smoothly under the guidance of the deep neural networks, the team employed a technique known as spectral normalisation, which smoothens out the neural net’s outputs so that it doesn’t make wildly varying predictions as inputs/conditions shift.

“With less error, the Neural Lander is capable of a speedier, smoother landing and of gliding smoothly over the ground surface,” said Yisong Yue, Assistant Professor of Computing and Mathematical Sciences at Caltech.