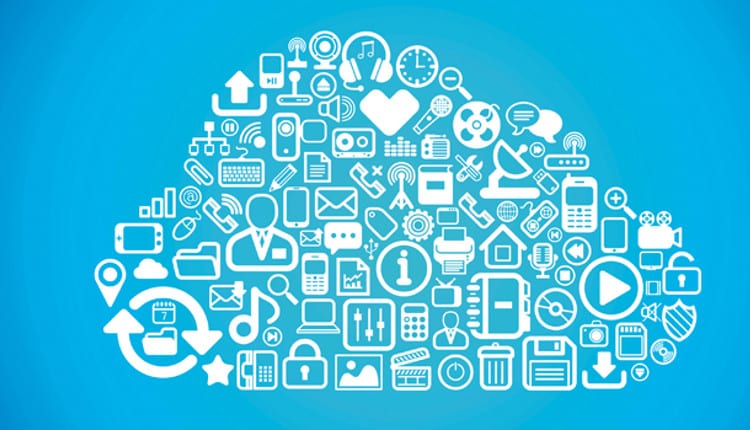 India is set to lead the world in hybrid cloud usage and adoption over the next two years, according to a new global study by Nutanix. The report, “The Nutanix Enterprise Cloud Index” compiled by Vanson Bourne, and commissioned by Nutanix, has found the adoption of hybrid cloud workloads in India will more than triple from 13 per cent today to 43 per cent in the coming 24 months. This rapid adoption is likely to help boost India’s economic muscle as the economy reaps the benefits from enhanced productivity and efficiency, while the nation’s enterprises become more flexible and resilient.

“This is great news for India’s enterprises and even greater news for India. Digital transformation is rapidly re-defining the regional and global landscape. As billions more people, places and things become connected to the internet, and more and more enterprises move their systems, software and processes to cloud providers, the need to connect, communicate, manage and align these varying components take on a new perspective. Hybrid infrastructure does all of these things and provides the key to truly unlock the full potential of cloud. By driving hybrid adoption, India’s enterprises look set to keep the country at the centre of the global economy,” said Sankalp Saxena, SVP and Managing Director – Operations, India, Nutanix.

As enterprises pivot towards a hyper connected, always-on, and digital environment, it’s becoming increasingly accepted that the promises of public cloud services will only be fully realised in a hybrid model – where public and private cloud environments of any type and size are fully integrated and interoperable. This is where hybrid can add true value, providing enterprises with benefits such as greater workload flexibility, simplicity in processing big data, broader use of cross platform IT services, enhanced data security and compliance, dramatic cost reduction and greater business growth and RoI.

The report is Nutanix’s first annual index aimed at measuring the global state and adoption of traditional and next generation private, public and hybrid cloud, including Indian enterprises. The study identifies cloud experiences, priorities and trends of Indian enterprises and how they compare globally and in Asia Pacific and Japan (APJ) region. The research found that India respondents’ use of private cloud ranked high and was surpassed only by Italy (49 per cent), Germany (43 per cent) and France (39 per cent); however, the country trailed most of its global peers in hybrid cloud deployments with just 13 per cent penetration, marginally ahead of France (11 per cent) and the Nordics and the Netherlands with 12 per cent respectively.

For India, the research suggests 91 per cent of respondents agree cloud computing has increased the efficiency of their IT departments, 81 per cent opine that mobility of applications between cloud environments is essential and 61 per cent believe that having a simple way to move workloads from cloud to cloud and from cloud to on-premise infrastructure will solve a lot of problems.

Study findings reveal that India will convert much of its private cloud usage (38 per cent) to hybrid usage, as its use of private clouds is expected to drop by about a third (23 per cent) during the same period it expects its hybrid use to more than triple (43 per cent). While business and data security are key priorities, IT performance is a major benefit.

Data security and compliance were ranked as the single biggest benefit of using a public cloud, on average, globally. These attributes tied with lower total cost of ownership (TCO) as the top perk when ranked by enterprises in the APJ region. India showed a higher ranking of security as a benefit than the global and APJ averages; however, it placed an even higher emphasis on performance, which it ranked as the number one public cloud benefit. India also seemed to value agility, scalability, and cost reduction less and ease of management more than its regional and global counterparts. Indian enterprises seem to fare better in controlling public cloud spend.