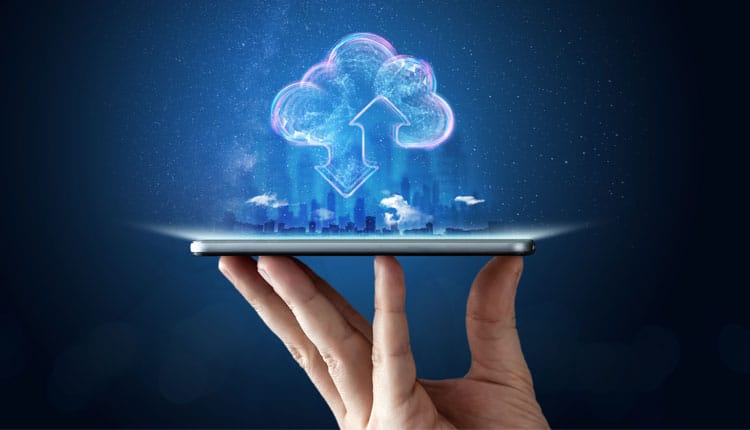 With foraying into Cloud-based gaming, Microsoft is racing ahead against its rivals, especially Sony, when it comes to console war.

Microsoft is all set to launch its much-anticipated game streaming service called xCloud on September 15 for Android users in 22 countries.

Sony PlayStation5 (PS5) is expected to release this holiday season. Sony has so far unveiled a logo for the console, the PS5 gamepad, and a tech demo showing the console’s graphics capability.

According to Loup Ventures, a research-driven venture capital firm based in the US, Microsoft is determined to build on its already massive gaming platform in the face of growing competition from Google and Amazon.

“For the upcoming launch, Microsoft can leverage its cloud business to subsidize the hardware cost to gamers, something Sony isn’t able to do,” the firm said in its latest research note.

Microsoft will launch all Xbox Game Studios titles into Xbox Game Pass which is a significant move.

The inclusion of all Xbox Game Studios titles into its Game Pass programme is a strong incentive for users to subscribe. Popular titles such as Halo Infinite and Forza Motorsport will be available on a subscription basis.

Any new games released in the next few years will be available on both the Xbox One and the upcoming Series X.

“While a price point hasn’t been announced for the Series X yet, we anticipate the console’s pricing to be favourable to gamers. The company may hold out as long as possible before sharing a price as they’ll want to match or undercut Sony’s PlayStation 5 pricing,” the research note said.

With the last generation of consoles, Microsoft struggled with consumers due to its $100 higher price point.

During the last console launch (Xbox One), users were led to believe their consoles had to be connected to the internet to work, they were forced to purchase a Kinect sensor with their console, and platform exclusives were the focus.

“Today, the focus is where it should be, on the gamer”.

The xCloud gaming will be bundled as part of the Xbox Game Pass Ultimate subscription for $14.99 per month, with more than 100 games available on Android tablets and phones.

Once the service is available, one would be able to use existing Xbox One controllers, and PlayStation’s DualShock 4 is also supported, according to Microsoft.