Home  »  Columns  »  Will Low Code platforms be the next Excel?

Will Low Code platforms be the next Excel? 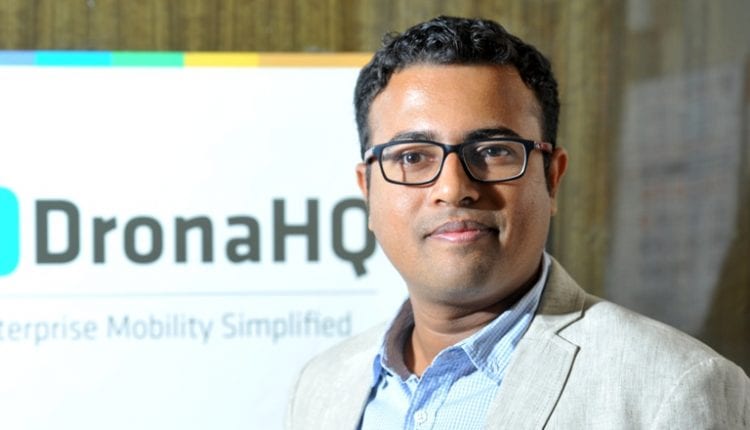 From its market launch in 1985, Microsoft Excel has become a globally popular productivity application. A must have tool for all commercial establishments in India since the late 1990s, Microsoft Excel dominates the way Indian organisations manage their day-to-day tasks.
It was assumed that business intelligence tools would spell a doom for Excel since Excel added to ‘unstructured data pile’ in an organisation. It’s another story that BI tools evolved in the direction of text analytics, keeping Excel alive—or perhaps because Excel refused to die. Critics also considered the heavy usage of Excel as a potential security vulnerability as thousands of Excel files containing important business information remained on user devices and in mailboxes—largely unprotected.

But even after 33 years—36 if you count Multiplan’s lifespan—Excel continues to survive and thrive. From simple processes such as organising daily jobs such as attendances, meetings, and schedules to grocery shopping lists to wedding planning to solving complex business problems—Excel helps in each of these effortlessly. Business decision makers do not think twice before buying Office suite licenses as it is considered as an essential business enabler.
Interestingly, Microsoft Office 365, the Office productivity suite of which Excel is a constituent, demonstrated a strong, 10 per cent revenue growth through the year 2018. A commendable achievement for a product, given the extremely short lifespans that software products (and even companies) enjoy in today’s rapidly changing business environment.

A new, promising technology
Another technology, Low Code App Development Platform, aka Low Code platform, demonstrates an immense future potential. Much like Excel, which has become an essential component of every employee’s IT tool-kit, Low Code platforms too hold the promise of becoming equally relevant in the long run.

Combined with a mobile container app approach, Low Code platforms allow for building apps without having to code. With Low Code platforms, even citizen developers i.e. business users with basic HTML knowledge can easily develop apps. The container app, a part of Low Code platform, comes with all the necessary security provisions and features such as hot code updates and upgrades, making app making simple and speedy for all. Typically, these tools also come with strong UXD knowledge built into them, thus, making designing user-interfaces easier for citizen developers.

User interest will drive demand
By nature, human beings enjoy the process of creation; they love to experiment and learn from their mistakes. The handy, phone-based tools such as meme generators, phone cameras, photo touch-ups, and a little more advanced tools such as Pencil and Google SketchUp are a few great examples. When business users discover that they can build apps they want without undergoing the drudgery of coding, more and more users will want to try out Low Code platforms.

At present, enterprises buy software licenses purely based on people’s job roles. A Low Code platform is likely to change this paradigm. Like Excel, which is used by anyone, a Low Code platform can be adopted by everyone in an organisation. As all the necessary security provisions, authorisations, and testing are taken care of with the container app approach, a Low Code platform effectively removes the hassle involved in development.

At another level, organisations can also encourage users to publish the apps they build for everyone in the organisation to use. For instance, a shop floor manager can create a basic scheduling app template and publish it on internal portal. A service support manager can modify the same template, making it usable for service call scheduling. Similarly, using the features such as Marketplace that come with various Low Code platforms, developers can publish the templates they create for everyone in the business world to download, use and contribute to. As the user community’s involvement in these platforms grows, Low Code platforms will soon grow like a mass movement. With adoption and competitive pressure, the cost of the platforms will also reduce further fueling demand for these products in the near future.

A Low Code path to value
In stock investing, investors are always on the lookout of what they call as ‘value stocks’. Defined as an independent strategy under factor investing, value investing is about earning higher-than-market returns. A value stock is a stock whose market value is deemed lower than what its fundamentals suggest. These stocks offer high returns till their fundamental value is fully realised. Low Code appears to be one such technology whose intrinsic value (read: massive adoption) is likely to be realised in the market, very soon.

We want to use AI to bring in cognitive computing capabilities: Dr Rajesh Narang, CTO, GeM