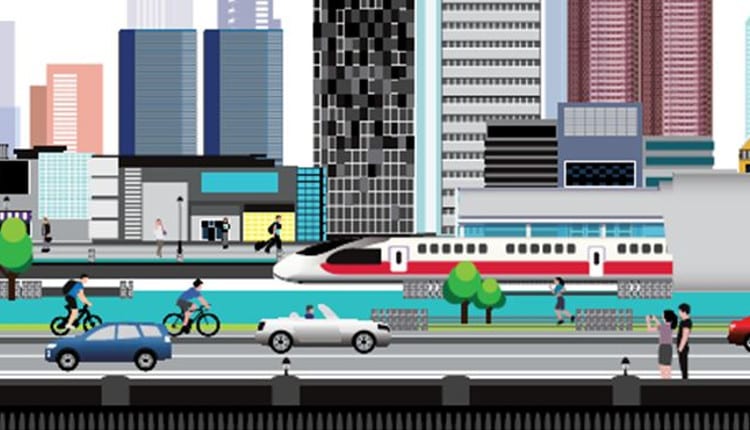 Five states of the Northeastern region have signed separate MoUs with the Bharat Electronic Limited (BEL), a central PSU, to develop mechanisms relating to the Smart City projects in those states, Union Minister Hardeep Singh Puri said. The Memoranda of Understanding (MoU) were signed in presence of Puri, the Union Minister of State for Housing and Urban Affairs, and Tripura Chief Minister Biplab Kumar Deb.

Seven cities of the five states would come in the purview of the MoU signed with BEL for developing cloud based Integrated Command and Control Centre for implementation of the Smart City Mission, the sources said.

The seven cities are Imphal in Manipur, Itanagar and Pasighat in Arunachal Pradesh, Kohima in Nagaland, Namchi and Gangtok in Sikkim and Shillong in Meghalaya, Puri told a press conference.

“Namchi in Sikkim has made tremendous progress in implementation of the Smart City Mission. Tripura has also done excellent work by sanctioning 100 percent of the demand, among which 60 percent houses were grounded,” Puri said.

Tripura has been working on the Smart City Mission since 2016 with a loan of Rs 400 crore from the Asian Development Bank (ADB).

Deb said a Rs 35 crore sewage treatment plant would be set up near the Indo-Bangla border at the Agartala-Akhaura Integrated Check Post to treat the sewage water before it passes into Bangladesh.

Bangladesh had raised objections several times on dirty water flowing from Agartala to the low lying terrain of the neighbouring country, the chief minister said.

“Earlier the central government sanctioned Rs 19 crore for the project, which was not adequate. So, we sent a proposal of Rs 35 crore which was agreed on principle by the union minister. The project is likely to be completed in one-and-a-half years years after it is commissioned,” he said.

Deb expressed gratitude to the Union minister for agreeing in principle to revise fund sharing system for NE states in centrally sponsored projects to 90:10 ratio instead of the existing 60:40 ratio.

A two-day review meeting on five flagship schemes of the Ministry of Housing & Urban Affairs concluded on Saturday.

“Four states in the region are currently ODF. Others have assured us to become ODF by December 31. However, Meghalaya said it will become ODF by January next year,” Puri said.

The many firsts of the National Digital Communications Policy 2018