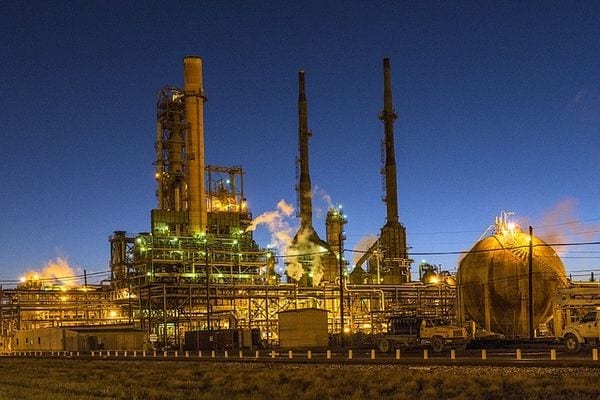 The government will soon announce a new industrial policy aimed at promoting the growth of industries and creation of jobs, President Ram Nath Kovind said Thursday. Addressing the joint sitting of both Houses of Parliament, the President said work is underway in full earnest to transform India into a global manufacturing hub. “Keeping in view Industry 4.0, a new industrial policy will be announced shortly,” he said.

The new policy will replace the industrial policy of 1991 which was prepared in the backdrop of balance of payment crisis. This will be the third industrial policy after the ones released in 1956 and 1991. The proposed policy aims at promoting emerging sectors and modernising existing industries. It will also look to reduce regulatory hurdles and encourage adoption of frontier technologies such as robotics and artificial intelligence.

The Department for Promotion of Industry and Internal Trade (DPIIT), under the Commerce and Industry ministry, in August 2017 had floated a draft industrial policy with an aim to create jobs for the next two decades, promote foreign technology transfer and attract USD 100 billion FDI annually.

The department last year submitted a cabinet note on the policy. Talking about strengthening start-up ecosystem in the country, Kovind said India has joined the league of countries with most number of start-ups in the world. “To improve the start-up ecosystem, the government is simplifying rules. This campaign will be further expedited. Our goal is to establish 50,000 start-ups in the country by 2024,” he added. Startup India is the flagship initiative of the government.

Launched in January 2016, it intends to build a strong ecosystem for the growth of startup businesses, to drive sustainable economic growth and generate employment opportunities. It also provides tax and other incentives. So far, as many as 19,280 startups have been recognised by the department.

To create a conducive environment for businesses in the country, Kovind said the government would work with states in further simplification of processes. He said in the ease of doing business report, India has jumped 65 positions during the past five years, from a ranking of 142 in 2014 to 77 last year.

“Now our goal is to be among the top 50 countries of the world. In order to achieve this, process of simplification of rules will be further expedited in collaboration with states. “Necessary amendments are also being brought in the Companies Law,” he said, while noting that easy procedures and processes helps a country attract both domestic and foreign investments.

On MSMEs (micro, small and medium enterprises), he said to ensure entrepreneurs associated with the sector do not face any problem in accessing credit, the credit guarantee coverage is being enhanced to Rs one lakh crore. MSMEs contribute around 45 per cent to India’s exports, about 25 per cent to the GDP from service activities and over 33 per cent to manufacturing output of India.