Home  »  eGov Watch  »  The many use cases of IoT in Telangana

The many use cases of IoT in Telangana

Telangana had implemented its IoT policy in 2016. Rama Devi Lanka, Director - Emerging Technologies, Officer on Special Duty (OSD), ITE&C Department, Government of Telangana speaks about how different departments have either implemented IoT or are exploring a use case by doing a PoC or are studying the technology 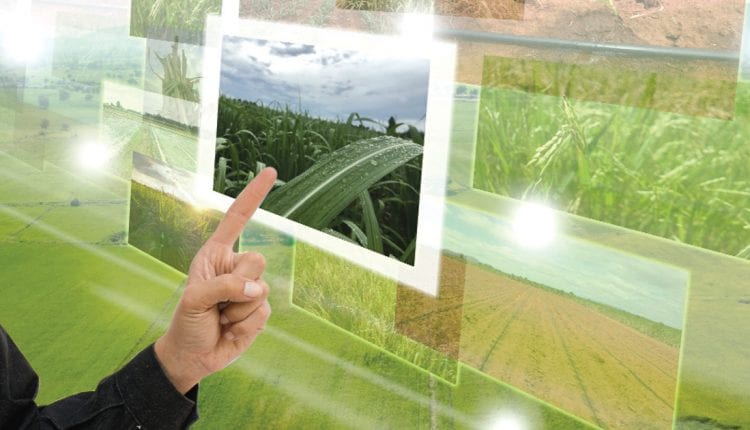 Telangana launched its IT policy in 2016, which had identified eight focus areas: blockchain, AI, IoT, cloud, 3D printing, VR/AR, robotics and big data. A separate policy was announced for each of these areas. The state has a three pillar policy on IoT.

Develop world class infrastructure for IoT products
The Government of Telangana has setup T-Hub, an incubator for startups and it has the necessary arrangements to mentor startups on the hardware and electronics related to many areas including IoT. T-Hub provides state of the art prototyping capabilities. Moreover, ancillary facilities like early stage funding, mentoring and other necessities are fulfilled.

“Although this began as a facility specific for hardware startups, one of the main areas that was focussed was IoT,” says Rama Devi Lanka, Director – Emerging Technologies, Officer on Special Duty (OSD), ITE&C Department, Government of Telangana.

Promote manufacturing and procurement of IoT based solutions
A custom facilitation cell will be set up to seamlessly clear processes to import products. The Government will back the electronics component distributors to set up electronics component distribution centres in the state. The IoT products and services will also be procured from the startup companies. The required permissions will be provided by the state for doing connected PoCs in the zones of Hyderabad, Warangal and Tiruchirappalli.

Provide startups to raise capital
T-Hub helps startups to get access to markets and capital. IoT is a key area of focus.

IoT use cases in Telangana

“I have personally visited a pilot conducted in a village in Nalgonda district. The farmers were really happy after applying these technologies, which saw the yield increase in the farms,” says Lanka.

“There are many cases of the buses unable to reach their destination because of engine failure. Soon, PoC will be done on how IoT can help in predictive maintenance of engines for the buses of TSRTC. These solutions are all planned to be procured from startup comp-anies,” mentions Lanka.

Moumita Deb Choudhury
Subscribe to our newsletter
Sign up here to get the latest news, updates delivered directly to your inbox.
You can unsubscribe at any time