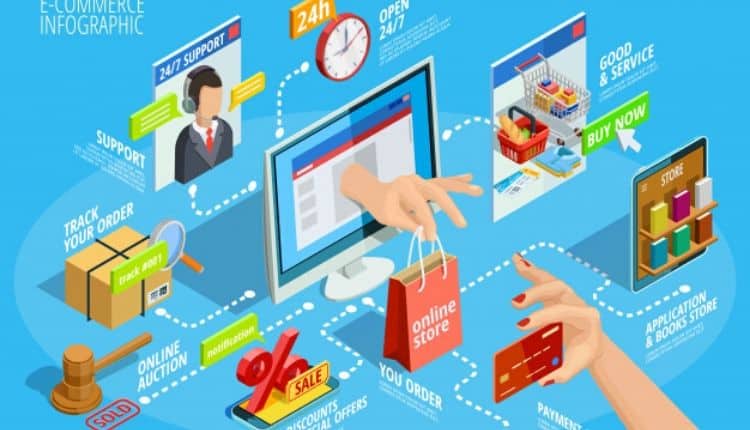 The latest e-commerce policy draft includes such steps that could be of help to local startups and also impose the Government’s oversight on how are companies handling data. Also, it has been almost two years since the Government has been working on the policy for at least two years amid calls to reduce the dominance of global tech giants like Amazon, Alphabet’s Google and Facebook.

Bloomberg saw a 15-page draft, where the Government would be appointing an e-commerce regulator that would be ensuring that the industry is competitive with broad access to information resources. The Ministry of Commerce’s Department for Promotion of Industry & Internal Trade prepared the policy draft.

The government could access to online companies’ source codes and algorithms, which the ministry believes would be helping to ensure digitally induced biases’ by other competitors. It also mentions talks that would be ascertaining whether e-commerce businesses have ‘explainable AI’, talking about Artificial Intelligence.

The digital economy of India that has been roaring with half a billion users and has been witnessing pitched battles in everything, ranging from online retail and content streaming to messaging and digital. In this case, the global corporations lead in each of these segments, whereas the local startups have sought help from a sympathetic government that had recently banned dozens of apps that are backed by Chinese tech giants.

Additionally, the Ministry would be offering the draft policy for stakeholder comments on a website of the government. The draft further said that there is a tendancy among some of the leading companies to exercise control over most of the information repository. It said that it’s in the interest of the Indian consumer and the local ecosystem that there are ‘more service providers’ and also that ‘the network effects do not lead to the creation of digital monopolies that are misusing their dominant market position’.

The draft further said that the Government, in consultation with relevant stakeholders would be defining the categories of e-commerce that would be requiring mirroring or localisation. Additionally, e-commerce companies would be required to make data available to the Government within 72 hours and that could include information related to national security, taxation, law and order. Further, the draft policy said that e-commerce platforms would be required to provide to consumers the details of sellers, like that of phone numbers, customer complaint contacts, email and addresses. Also, for the imported goods, the country of origin and the value of work that is done in India must be clearly specified, as per the policy.

Apart from this, foreign e-commerce companies that provide live streaming services that have been using payment tokens that must be regulated to ensure that users would route such transactions via formal and regulated payment channels.

CLOUD-MANAGED NETWORKS – The Secret to Success