Is China’s Rise As A Global Tech Power Threatened?

Over the past decade, China has built an alternate online reality, and truth to be told, Google and Facebook don’t really exist there. Also, it may be well said that Alibaba Group Holdings Ltd. to Tencent Holdings Ltd. would perhaps get to know the taste of a shutout 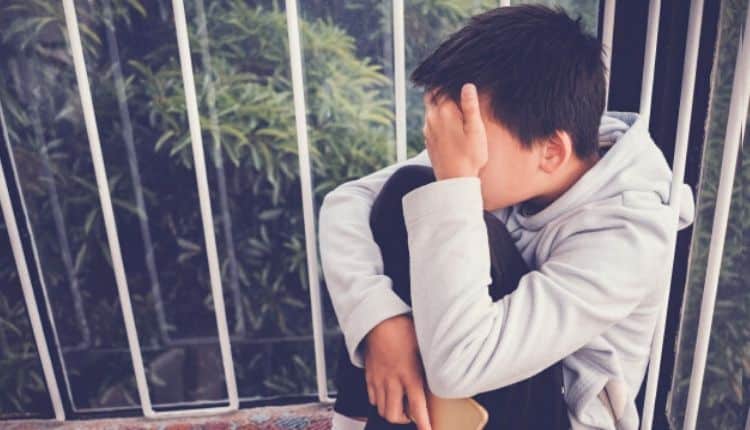 An entire online reality was been created by China, where there was barely an existence of Facebook and Google. Experts in the tech space opined that now tech giants would probably be getting a hint of what a shutout feels like.

After an unprecedented decision to ban 59 of China’s largest apps is almost like a warning to China’s tech giants that have been thriving behind a Government imposed Great Firewall that has ruled out many of America’s best-known interest names. Now, if a prudent way is being found out by India to carry out this threat, this might lead to presenting a model for other countries like Europe and Southeast Asia that would be seeking to curtail the pervasiveness of apps like that of ByteDance’s TikTok, additionally safeguarding their citizen’s data that is available enormously.

This moratorium has hit the Chinese internet companies quite surprisingly that were just beginning to make headway in the world’s fastest-growing mobile arena, leading to going global and also challenging the American tech industry supremacy. This policy by India jeopardizes all those successes and also could have a wider geopolitical consequences like that of the US that seeks to rally countries to stop using Huawei Technologies Co. for 5G networks. Additionally, India’s actions may also spur countries around the world to weigh the extent to which China has been let to gain user data and also potentially gain economic leverage in disputes in the future.

Also, it’s noted there has been a lot of struggle by Chinese internet firms to replicate their online services much beyond their geography. Having said that, concerns have been raised by Washington lawmakers that began raising concerns about ByteDance to check their personal data. These concerns have been amplified by India by accusing apps like TikTok, Tencent’s WeChat, Alibaba’s UC Web and Baidu Inc’s maps and the translation services of threatening both its security and sovereignty.

As of now, it is quite vague as to how would India be enforcing its decision. The Indian government’s procurement website has barred purchases of goods that are Chinese made. As of now, experts believe that ByteDance has the possibility to be the hardest hit, especially because India is its biggest market with more than 200 million users on TikTok.

Here in India, the market is both populous and not yet saturated, thus India’s prohibition could also help in leveraging American firms over the Chinese firms in a rare global tech market.

Analysts for the Eurasia Group had told Reuters that Beijing is highly adept at economic coercion, and in this case, it has somewhat limited options to act in a reciprocal manner. Also, they further believed that bilateral trade is heavily weighted towards Chinese exports to India.