DevOps is The Future and Building Capacities is Key 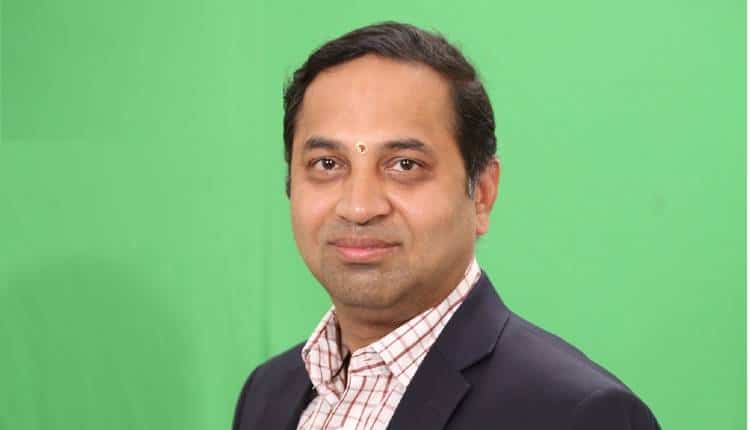 IT and Software Development has undergone a sea change over the past two decades. Speed to market with accuracy has been a key focus area for the industry. This focus has brought out very interesting and innovative solutions.
The two major areas of focus is shortening the time cycle from specification to development, which was addressed by the implementation of the Agile Methodology. In this methodology, the development cycle was shortened. This helped businesses to enhance speed and accuracy.

While Agile solved the issue of specification to development, there remained another major area, waiting to be optimized. That is implementing the newly developed solutions to be deployed effectively.

Here is where the DevOps comes in.

In the traditional method, developers who coded the software were independent of the operations team that would take it live. With DevOps, Development and Operations happens together thereby enhancing effectiveness and speed of implementation.

What is DevOps?
In its most basic form, DevOps is a collaboration of the development and operations teams. Instead of a linear workflow, both teams would be working together to deliver the product faster while also maintaining the system stability required for the software to function effectively.

DevOps is a cultural shift from the previous way of doing things, and companies across the globe that are keen to work at a high-efficiency level are implementing this.

In order to successfully take advantage of DevOps, companies will need to abandon their dependence on traditional silos between teams. There is no room for latency and the goal should be for all the teams to collaborate and bring the software to the customer cost effectively and time efficiently. DevOps also requires companies to invest in the proper technologies for it to be sustainable. Without the proper tools, it would not be possible to maintain high efficiency.

Challenges with DevOps
One of the big challenges that organizations face with implementing DevOps is finding the manpower with the required skillset. In the Upskilling IT 2022 report that the DevOps Institute released, around 40% of the respondents said skill shortage is one of their top three problems despite more than half saying they had upskilling programs in place at their respective organizations.

Developers are also not openly identifying themselves as DevOps specialists, with a 2021 State of Continuous Delivery Report finding that only 5% have it as their job title. This is despite 74% of developers were actually participating in DevOps activity.

Advantages of DevOps
In a survey conducted in 2020, around 99% of the participants said DevOps had a positive influence on their company. There are quite a few benefits with DevOps that companies can leverage to meet client requirements.
Rapid deployment is quite likely the single biggest advantage of implementing DevOps in an organization. With DevOps, teams push products at a rapid pace, while repairing bugs and implementing new features, giving them a competitive edge. A 2019 DevOps Research and Assessment (DORA) report reported that teams that had implemented and practiced DevOps frequently were able to deploy their software and patches at 208 times the frequency and faster by as much as 106 times compared with teams that did not.

DevOps also increases efficiency, which in turn ensures the possibility of errors is minimized. It reduces the chances of deployment failures. The rapid deployment releases mean it would be easier to spot defects in code and immediately fix them in the next iteration instead of enduring the costly process of a complete rollback.

Although quite a few companies have embraced the need to build DevOps expertise for their employees, it has not taken off as it should have, due to mitigating factors such as lack of time or budget. More often than not, it is up to the individual to upskill themselves rather than depend on organizations. In fact, hiring patterns suggest companies would rather hire those with the necessary expertise instead of spending time and resources of their own.

There are schools of international repute that provide training programs for DevOps and also last a short duration. For Working Professionals, there is a need for building the DevOps expertise and Carnegie Mellon University School of Computer Science and CalTech, two leading institutions offer executive education programs for the purpose.

How Downtime in a data center can be a nightmare for businesses?