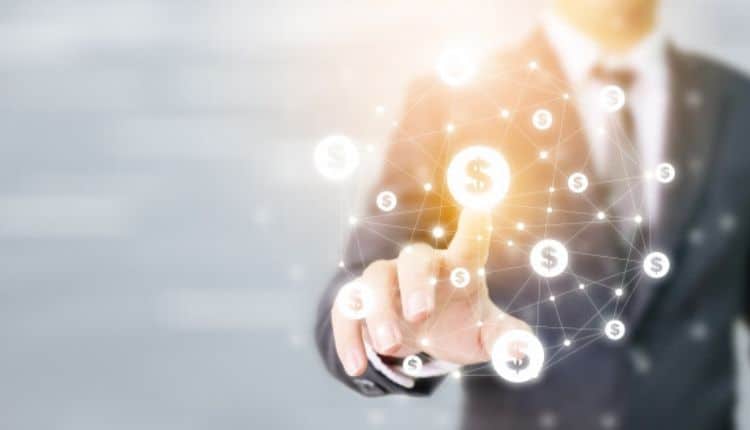 The fintech industry has seen tremendous growth in India over the last decade since it caught pace after the expansion of internet services in the country. With a fintech adoption rate of 87% against the global average of 64%, India is one of the fastest-growing fintech markets in the world. More than 6,636 fintech startups in India meant that the industry had a market size of $50 billion in 2021, and it is estimated to reach $150 billion by 2025.

With the introduction of innovative reforms and technological advancements in the digital payment landscape, India’s fintech industry is expected to grow at a CAGR of 20% to reach a transaction value of $138 billion in 2023.

UPI (Unified Payments Interface), an advanced mobile app-based payment system to transfer funds between bank accounts developed by the National Payments Corporation of India in 2016, is the multiplier force behind the Fintech revolution in India. UPI, with over 338 banks registered under the platform, recorded more than 6.28 billion transactions in July 2022 worth 10.62 lakh crore.

However, despite registering unprecedented growth in the last few years bolstered by the rapid internet penetration, India still has the second largest population without access to banking services with 190 million unbanked people.

To cover all populations under the ambit of financial inclusion, the Indian government has taken several major steps to ease regulatory compliance for traditional banks as well as fintech organizations. It has led to the rise of technology-based financial services providers disbursing banking services across the length and breadth of the country. Leveraging the technology, fintech startups are providing banking services to a big chunk of the population by partnering with existing banks at minimal cost and paperwork.

Aligning Fintechs with Indian Financial Regulations
Home to 23+ fintech unicorns, India has emerged as a strong fintech hub globally in a very short span of time. However, the rapid expansion of fintech services has also raised several risks and regularity concerns across the industry. Rapid digitization of financial services has led to the rise of privacy breaches, cyber-attacks, and cross-border legal and regulatory issues, which are the major causes of concern for the federal financial regulatory authority. Data confidentiality and customer protection are also important issues that the fintech sector encounters.

Amidst the rising privacy risks of fintech and digital financial services, Data Protection Bill 2019 was an important step by the Indian Government to ensure customer privacy and data protection. However, the Bill was withdrawn from the Indian Parliament in August 2022 and is set to be replaced with a ‘comprehensive framework’ and ‘contemporary digital privacy laws’ with additions and amendments.

To make regulatory compliance more efficient, the Indian government has been at the forefront of adopting RegTech (Regulatory Technology). Aadhaar-based KYC is one such cutting-edge technology to authenticate the identity of customers using biometric credentials while opening an account or verifying a transaction.

Role of the Steering Committee on FinTech
The Steering Committee on Fintech-related issues constituted by the Ministry of Finance, Department of Economic Affairs in its report submitted in September 2019 recommended easing the fintech-related regulations and use of technologies like Artificial Intelligence (AI), cloud computing, cognitive analytics & machine learning to propel financial inclusion.

To address the challenges of regulatory compliances posed by the expansion of digital financial services, the RBI (Reserve Bank India), the apex body of Financial institutions in the country, launched an “Enabling Framework for Regulatory Sandbox”, a platform for regulators and emerging fintech firms to test the new advanced fintech technologies under the supervision of regulatory and evidence-based policies. So far four cohorts have been announced under the Sandbox including Retail Payments, Cross-Border Payment, MSME Lending, and Prevention and Mitigation of Financial Frauds.

Wrapping Up
As India leads the world in fintech adoption rate, riding on the emerging financial technology and innovations, the industry is set to see unprecedented growth in the years to come. This will go a long way in extending the reach of banking and financial services to people in mofussil towns and rural swaths of the country.

Digitalizing the use of future-ready workspaces